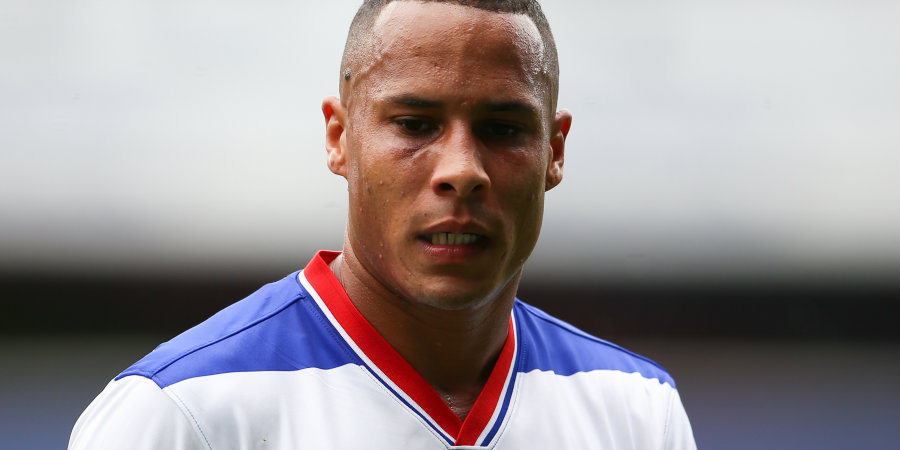 Tjaronn Chery is set to leave QPR after having a transfer request granted.

The Dutch midfielder, who joined Rangers from FC Groningen in the summer of 2015, appears to have played his final match for the club.

Chery, 28, has asked to leave Loftus Road and a number of clubs have expressed an interest in signing him.

His contract is due to expire in 2018 and discussions over a new deal quickly stalled because of his wage demands.

And with manager Ian Holloway keen to only retain players he believes are fully committed, Rangers are ready to let Chery go.

He has not featured for QPR since the home defeat against Aston Villa on 18 December.