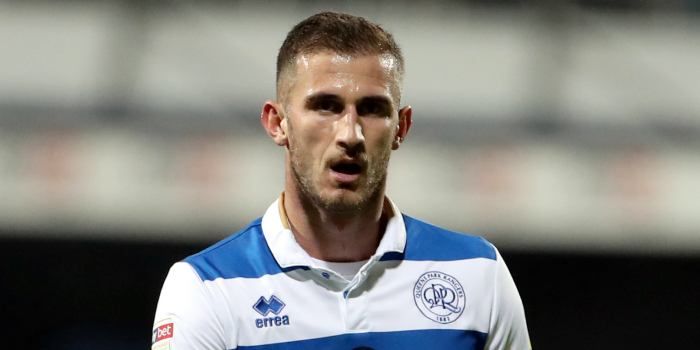 Dominic Ball could get an improved QPR contract before the start of next season.

Ball, 25, was signed on a two-year deal last summer after leaving Rotherham United.

QPR boss Mark Warburton brought him in as a squad player, having previously worked with him at Watford and Glasgow Rangers.

Ball went on to make 35 appearances last season and Warburton now wants to reward him with a contract extension.

Rangers plan to offer new deals to Conor Masterson, Osman Kakay and keeper Seny Dieng. They also have a year remaining on their contract.

So too does keeper Joe Lumley, who might be offered a new deal this summer.