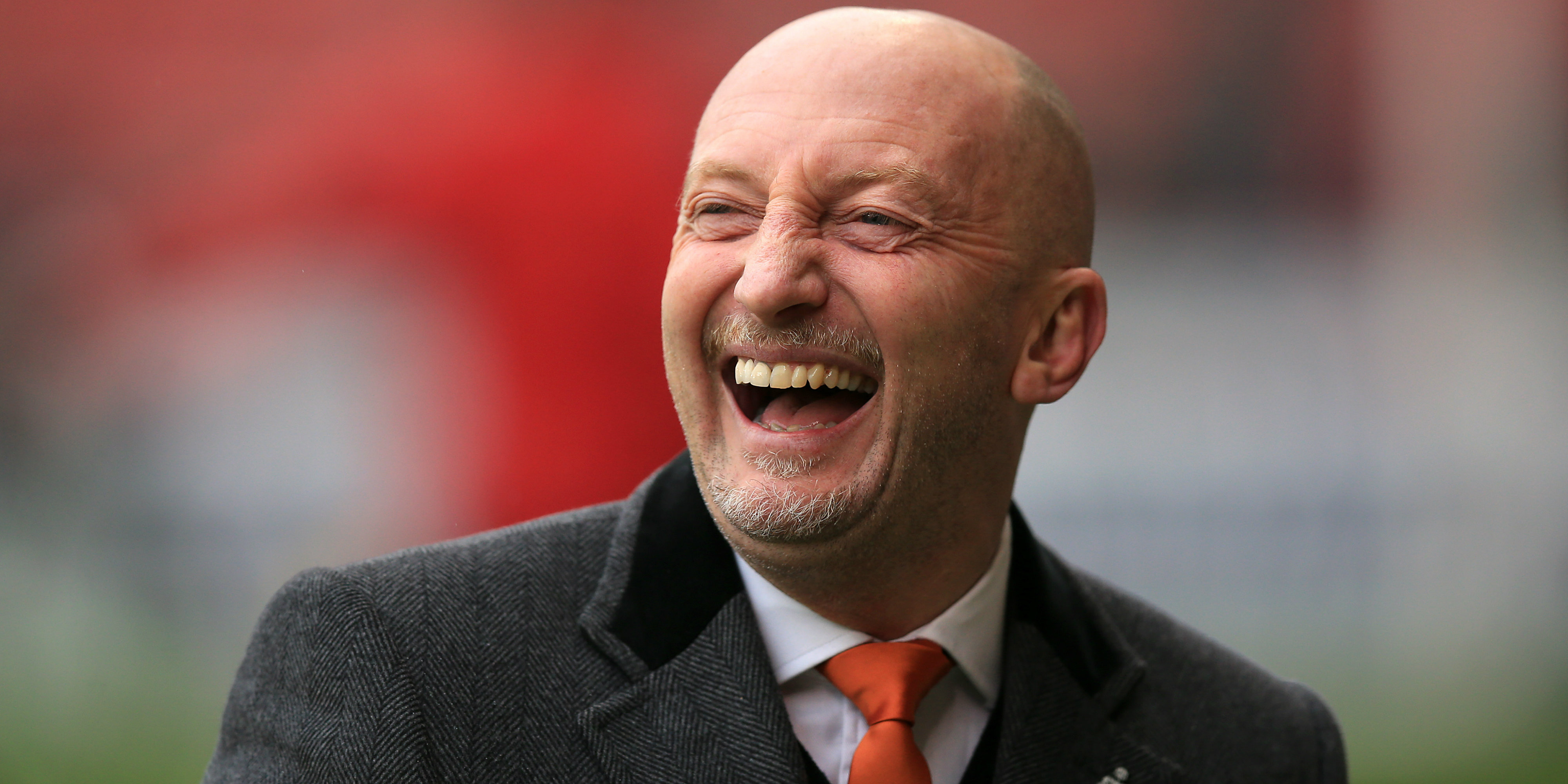 Holloway, who has signed a two-and-a-half-year contract, made more than 150 appearances for Rangers as a player and later had a five-year spell as boss.

West London Sport this week revealed that odds-on favourite Tim Sherwood was not in the running, that Rangers had spoken to Holloway, that Gary Rowett had been targeted with Holloway the preferred back-up option, and subsequently revealed that the 53-year-old was set to land the job.

His first spell included a play-off final in 2003 and promotion to the Championship the following year.

He took over in 2001, shortly before QPR went into administration.

Rangers were relegated that season and Holloway is widely credited with galvanising the club.

He was axed in 2006 and has since has won promotions at Blackpool and Crystal Palace and also managed Plymouth, Leicester and Millwall.

Meanwhile, Marc Bircham is poised to return to Loftus Road as assistant boss.

Bircham, a lifelong R’s fan who played for the club under Holloway and later had a coaching role, left to become Holloway’s right-hand man at Millwall in January 2014.

The door opened for the pair after Rangers failed to lure Birmingham manager Rowett to west London – for the second time.

Rowett opted to stay at St Andrews, having also been pursued by Fulham, and QPR subsequently turned to Hassebaink, who was sacked on Saturday.

This time they hoped to prise him away from Birmingham, where he previously spent two years as a player.

He took over as Blues boss after an impressive two-year spell at Burton, where he was succeeded, ironically, by Hasselbaink.

Rangers, currently 17th in the Championship table, spoke to Holloway earlier this week.

He was not initially regarded as a leading contender but became seen as an attractive option by the club’s owners, who are aware of his popularity among many fans.

Sherwood was immediately installed as the odds-on favourite for the job after Hasselbaink was fired at the weekend, but the former Tottenham manager was never seriously in the running and on Thursday was unveiled as director of football at Swindon Town.

Sherwood, a close friend of Les Ferdinand who worked with the Rangers director of football during their time together at Spurs, was among a number of potential candidates the Rangers hierarchy discussed.

The 44-year-old son of former QPR and England right-back Dave Clement was lined up to take over at Loftus Road following the departure of Harry Redknapp in February 2015.

At the time he was with Ancelotti at Real Madrid and wanted to see out the remaining months of his contract at the Spanish club.

Chris Ramsey was therefore installed at QPR initially as a stop-gap, but impressed during the early stages of his time in charge and was given the job on a permanent basis.

Clement subsequently took over as manager at Derby, who sacked him in February this year with the club fifth in the Championship table.

He was on a shortlist drawn up by QPR after the decision to ditch Hasselbaink, but Rowett was the top target and Holloway has emerged as the preferred back-up option.

Steve Cotterill, briefly on the coaching staff at Rangers under Redknapp, wants the job but was not considered.

Karl Robinson, who recently left MK Dons, wanted the job too and was interviewed on Tuesday.

Dougie Freedman, who began his career at QPR, also applied.