Hall and Cousins play in QPR Under-23 match 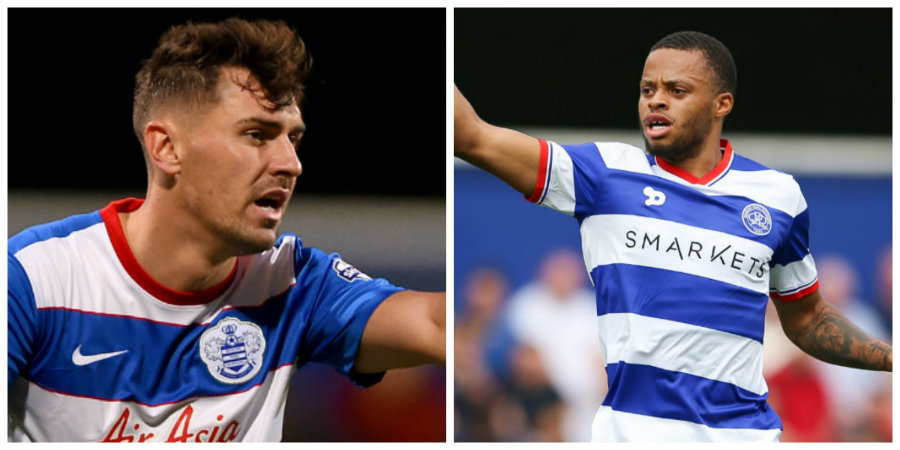 Grant Hall and Jordan Cousins both played and Olamide Shodipo scored a hat-trick as QPR’s Under-23 came back from three down to beat Charlton 5-4 in an extraordinary game at The Valley.

Hall and Cousins, who are yet to feature for the first team this season but recently returned to action for Rangers’ Under-23s, both played 70 minutes in the latest stage of the respective comebacks.

Hall has had a persistent knee problem, while former Charlton midfielder Cousins suffered a hamstring injury during pre-season.

Meanwhile, teenager Deshane Dalling, who has joined the R’s on trial, came on as a second-half substitute.

The visitors were 3-0 down at half-time but hit back with three goals in the space of five minutes early in the second half.

Winger Shodipo, himself recently back after injury, pulled a goal back and then scored from the penalty spot following a foul on Reece Grego-Cox.

Romeo Akinola equalised, and after Charlton regained the lead Shodipo completed his hat-trick and then set up Grego-Cox for the winner.

QPR’s Under-23s have now won eight of their nine matches this season.