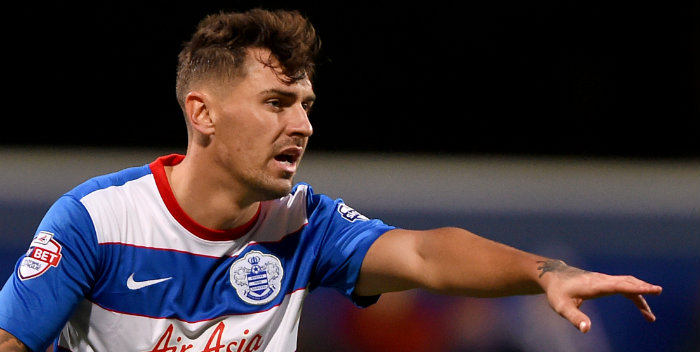 Grant Hall could be sidelined for the whole of this season.

The QPR defender has not made a first-team appearance this term because of a persistent knee problem and is due to see a specialist in the coming days.

And Rangers fear Hall, 26, will be told that he requires surgery, ruling him out of the rest of the campaign.

Hall’s last appearance for Ian Holloway’s side was against Brighton in April.

He returned to action for QPR’s Under-23s last month but subsequently suffered a setback and there has since been no sign of improvement.