QPR to assess Hall ahead of cup game 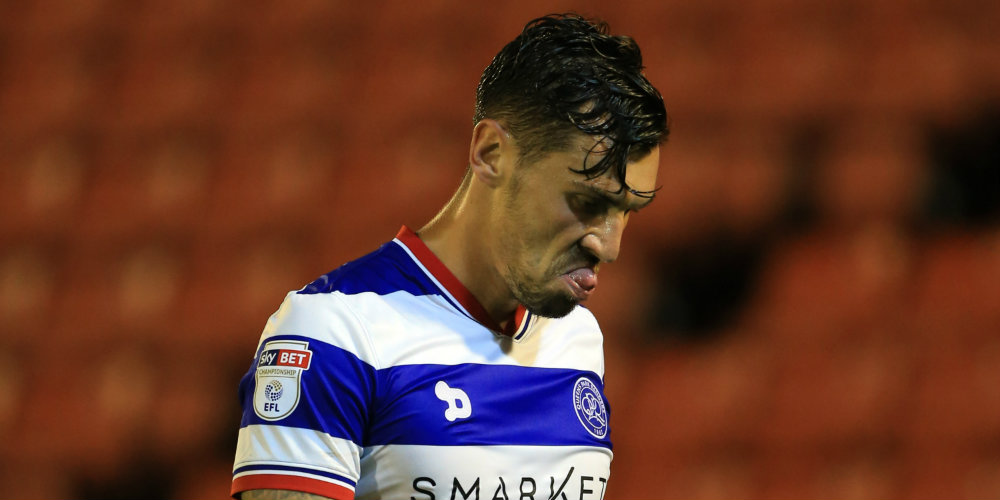 Steve McClaren says he is unsure whether Grant Hall will return to action for QPR in Tuesday’s EFL Cup game against Peterborough.

Hall missed most of last season because of knee trouble and had surgery in February.

He has since returned to training and took another step towards a first-team comeback by playing 45 minutes of a recent Under-23 game.

Hall is hoping to play in this week’s match and Rangers manager McClaren is keen for him to return but says a final decision has not yet been made.

“Maybe. We’re having a look at that and we’ll see. We want to look things,” said McClaren.

“Grant Hall coming back in training has looked excellent so we want him back in the fray as soon as possible.”

Meanwhile, QPR are set to confirm the signing of veteran defender Angel Rangel, who is being brought in as cover while Darnell Furlong is injured.