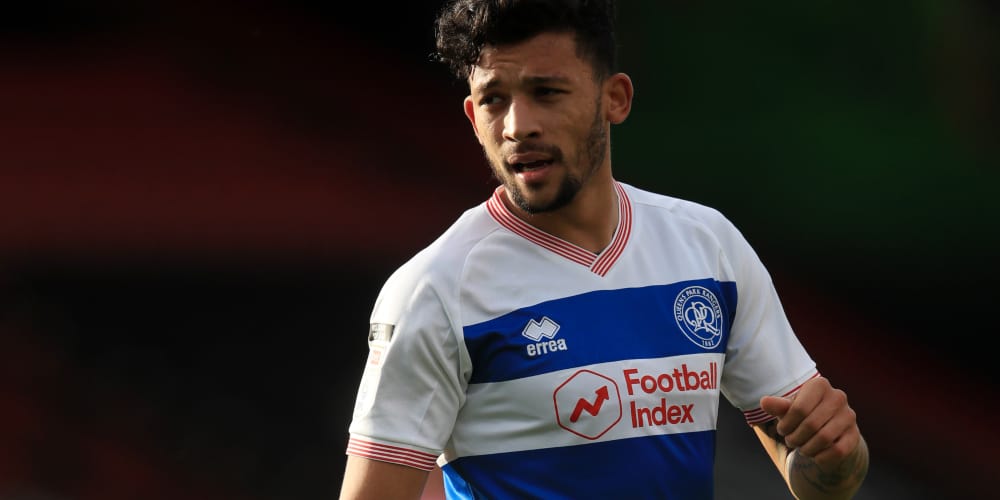 Ipswich have completed the signing Macauley Bonne on a season-long loan from QPR.

He started just eight Championship matches and is behind Lyndon Dykes and Charlie Austin in the pecking order of strikers.

QPR believe he can develop – and refused a potential chance to offload him as part of the deal which saw them recently sign Andre Dozzell from Ipswich.

But the Suffolk club maintained their interest in Bonne and Rangers agreed to let him leave on loan.

Meanwhile, Rangers are still trying to secure the permanent signing of Stefan Johansen.

That deal was always likely to be protracted and has now been further delayed by an imminent change of manager at Fulham, with Scott Parker set to leave the club.

Fulham intend to give their new manager a chance to assess the squad before a final decision is taken on Johansen, who has a year remaining on his contract at Craven Cottage.

QPR also want to sign a right-back and left-back, with Todd Kane facing the axe.

Moses Odubajo, who played under Warburton at Brentford and is a free agent after leaving Sheffield Wednesday, will be signed to replace Kane if he proves his fitness during a pre-season trial with the R’s.

Rangers would also like to bring in a back-up keeper, which would allow Liam Kelly to move on.

Kelly is wanted by Motherwell, where he was on loan last season, and Dundee United.

The Scot has indicated that he does not want to return to west London to act as cover for first-choice keeper Seny Dieng.