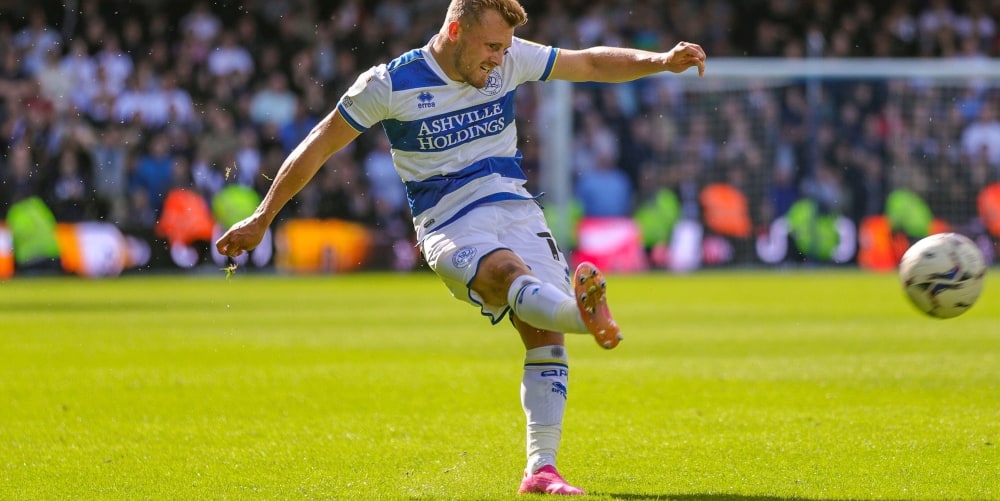 George Thomas could be offloaded by QPR this month.

Rangers are looking to bring in cover for Ilias Chair, who is representing Morocco at the Africa Cup of Nations.

They are not interested in Kasey Palmer despite reports they are in advanced talks to sign the former Chelsea man.

A number of other possible signings for the number 10 position are being considered.

And a new arrival would pave the way for Thomas to move on.

Rangers rejected approaches for him during the summer but will now listen to offers if they manage to make a signing.

Thomas, 24, was signed on a free transfer in the summer of 2020 after leaving Leicester and is under contract until 2023.

He has been unable to establish himself as a first-team player, starting just six league games for the R’s.

Several clubs, mostly in League One, have indicated that they would be interested in the Wales international if he is made available.

Meanwhile, Moses Odubajo is set to return to action in QPR’s FA Cup game against Rotherham on Saturday.