QPR emphatically eased their relegation fears by thrashing Swansea at Loftus Road. Here’s how we rated each Rangers player in the 4-0 victory.

Seldom troubled by Swansea’s misfiring attack other than watching Cameron Carter-Vickers’ header cannon off the bar with R’s already 4-0 up. Played a big part in QPR’s third goal, a long, raking clearance, eventually finished off by Tomet Hemed.

The veteran right-back got involved in a few tussles and was booked in the 37th minute for a niggly foul on Daniel James. A fully committed display against his former club, who he served with such distinction.

The defender got Rangers off to the best possible start with a close-range header in the third minute – a simple glance was all that was required from Luke Freeman’s corner.

Complimented his comeback after Rangers’ scoreless midweek draw at Millwall. In theory, a tricky task against Swans’ attacking duo of Wayne Routledge and Oli McBurnie, but overall dealt well with the danger when called upon.

Always energetic, the midfielder drove Rangers on, particularly in the first half. Willing to track back when needed, especially when the visitors had more of the ball as the game progressed.

Instrumental, neat and tidy once again at various points and supplied the corner for Furlong’s goal. Tired as the second half wore on before being replaced by Pawel Wszolek in the 68th minute.

Made the game safe as early as the 53rd minute. On hand to stab home from six yards out after Routledge blocked Bright Osayi-Samuel’s goal-bound effort. Kept a grip on midfield proceedings throughout.

Creative and helped Hemed make things comfortable for the team’s second goal of the day as QPR took total control in the first half with a three-goal lead.

Instrumental, neat and tidy once again at various points and supplied the corner for Furlong’s goal. Tired as the second half wore on before being replaced by Pawel Wszolek in the 68th minute.

Two quickfire goals from the Israel international early on sunk Swansea. His first, a left-footed effort stabbed home from close in before adding his second, a calm finish after a long searching ball from Lumley. Substituted to deserved, warm applause late on.

Troubled Swansea on occasions with his enthusiastic runs on the left. Didn’t quite have the same impact as in previous home games, perhaps due to some rough attention from the visiting defenders early on.

Came on for Freeman when QPR were already comfortable. 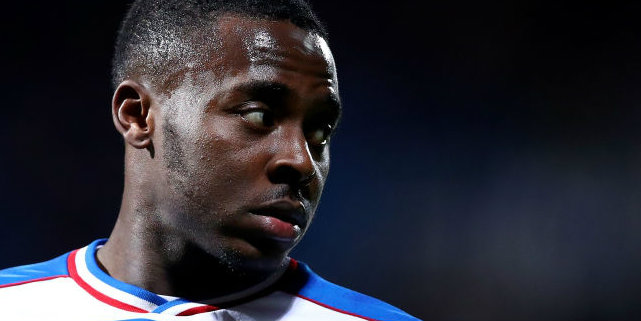