Darnell Furlong and Massimo Luongo also scored for Rangers, whose win was their first in eight matches and only their second in 18 Championship games since Boxing Day.

Rangers, with John Eustace in caretaker charge following the recent sacking of Steve McClaren, were two up inside five minutes at Loftus Road and 3-0 ahead by the 17-minute mark.

Furlong’s first league goal for the club – a header from Luke Freeman’s third-minute corner – put them in front before Hemed capitalised on hesitation by Cameron Carter-Vickers to double the lead two minutes later.

Hemed’s close-range finish put QPR in total control and Luongo ​got​​ the fourth​ eight minutes into the second half.

The Swans were punished for some woeful defending, particularly from set pieces.

After keeper Kristoffer Nordfeldt had pushed away Furlong’s near-post header from Josh Scowen’s left-wing corner, the R’s defender scored from the resulting corner swung in by Freeman from the opposite flank.

The routine was identical, with Furlong again drifting to the near post unchallenged, but this time Nordfeldt was beaten.

When Carter-Vickers failed to react quickly enough to keeper Joe Lumley’s long ball forward, Hemed nudged the defender out of the way before firing home.

Scowen set up the third, crossing from the right for on-loan Brighton striker Hemed, who got in front of Swans centre-back Mike van der Hoorn to score.

Another corner led to the fourth​. ​Swansea failed to clear Scowen’s delivery from the right and, after Bright Osayi-Samuel’s shot was blocked by Wayne Routledge, Luongo netted from eight yards out.

Swansea almost pulled a goal back when Carter-Vickers headed against the bar following Matt Grimes’ corner.

However, Rangers always looked comfortable – and had chances to win by an even greater margin.

Hemed and Osayi-Samuel were unable to force the ball home during a goalmouth scramble after Freeman’s free-kick, while Jordan Cousins sent a shot wide of the target as the hosts dominated.

And Hemed missed the chance to complete a hat-trick when he couldn’t find the target when trying to flick Ryan Manning’s left-wing cross towards goal.

Hemed was nevertheless excellent and left the pitch to a standing ovation when substituted late on.

He was replaced by forward Lewis Walker, who was brought on for his league debut.

The 20-year-old forward – son of former England defender Des Walker – was signed earlier this season after being released by Derby and is among several youngsters the incoming QPR manager will be expected to develop as the club continue to face financial restrictions. 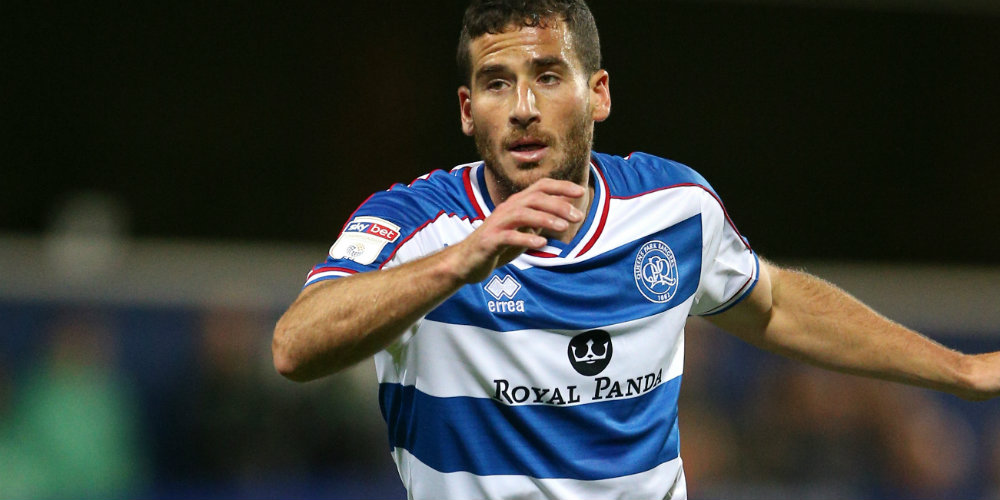