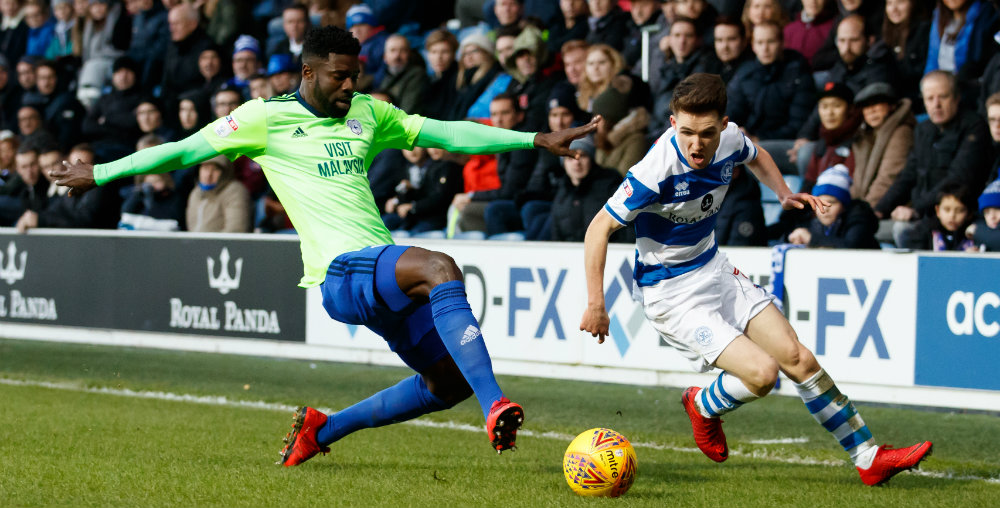 The 19-year-old forward, who was signed from Linfield last summer and scored the winner on his debut against Cardiff on New Year’s Day, has a thigh problem.

He is unavailable for Saturday’s game against Middlesbrough along with David Wheeler, who has been struggling with an ankle injury.

Smyth’s problem only came to the attention of Rangers’ medical staff when it became obvious he was nursing an injury.

“He should have just said he was a bit tight, but he wanted to keep going.”

Alex Baptiste was expected to shake off a back injury in time for Saturday’s win at Burton but failed a fitness test.

Baptiste has since returned to full training and has been passed fit for this weekend’s game at Loftus Road.

Jordan Cousins, who has been nursing another hamstring problem, is expected to be available as well.