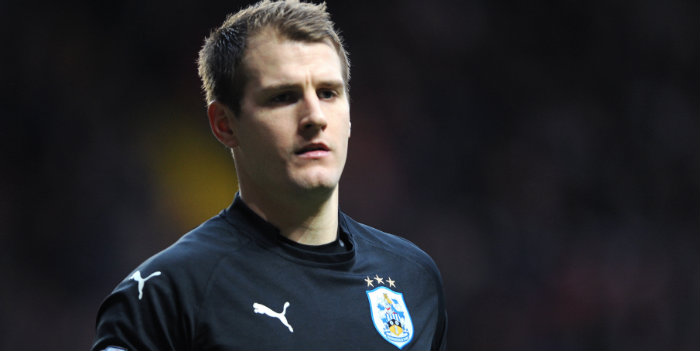 Alex Smithies will miss QPR’s game at Blackburn with the injury that kept him out of Saturday’s FA Cup defeat against Nottingham Forest.

Smithies, 25, had been lined up to replace Rob Green as first-choice goalkeeper but has been sidelined by an elbow problem.

West London Sport recently revealed that Rangers are considering making Green, 35, available to other clubs because a clause in his contract means he will land a new deal if he makes 30 appearances this season. He has so far made 25.

Joe Lumley, 20, made his senior debut for the club at Forest and is expected to play this evening.

Rangers say they are hoping Green will recover from illness in time to feature in tonight’s game.

Charlie Austin remains unavailable but the club say they are confident he will soon return from a hamstring injury.

Meanwhile, Liverpool are interested in a potential deal to sign Steven Caulker on loan from QPR, while Rangers have rejected an approach from MK Dons for Massimo Luongo.