• Report outlines potential benefits of a new QPR ground on the site of the Linford Christie Stadium
•  QPR leaving the W12 area could seriously affect the local economy
•  Redeveloping Loftus Road “is not impossible” but is “prohibitively expensive and unacceptable”, report says
•  Investment involved in redeveloping the Linford Christie Stadium could be up to £265m 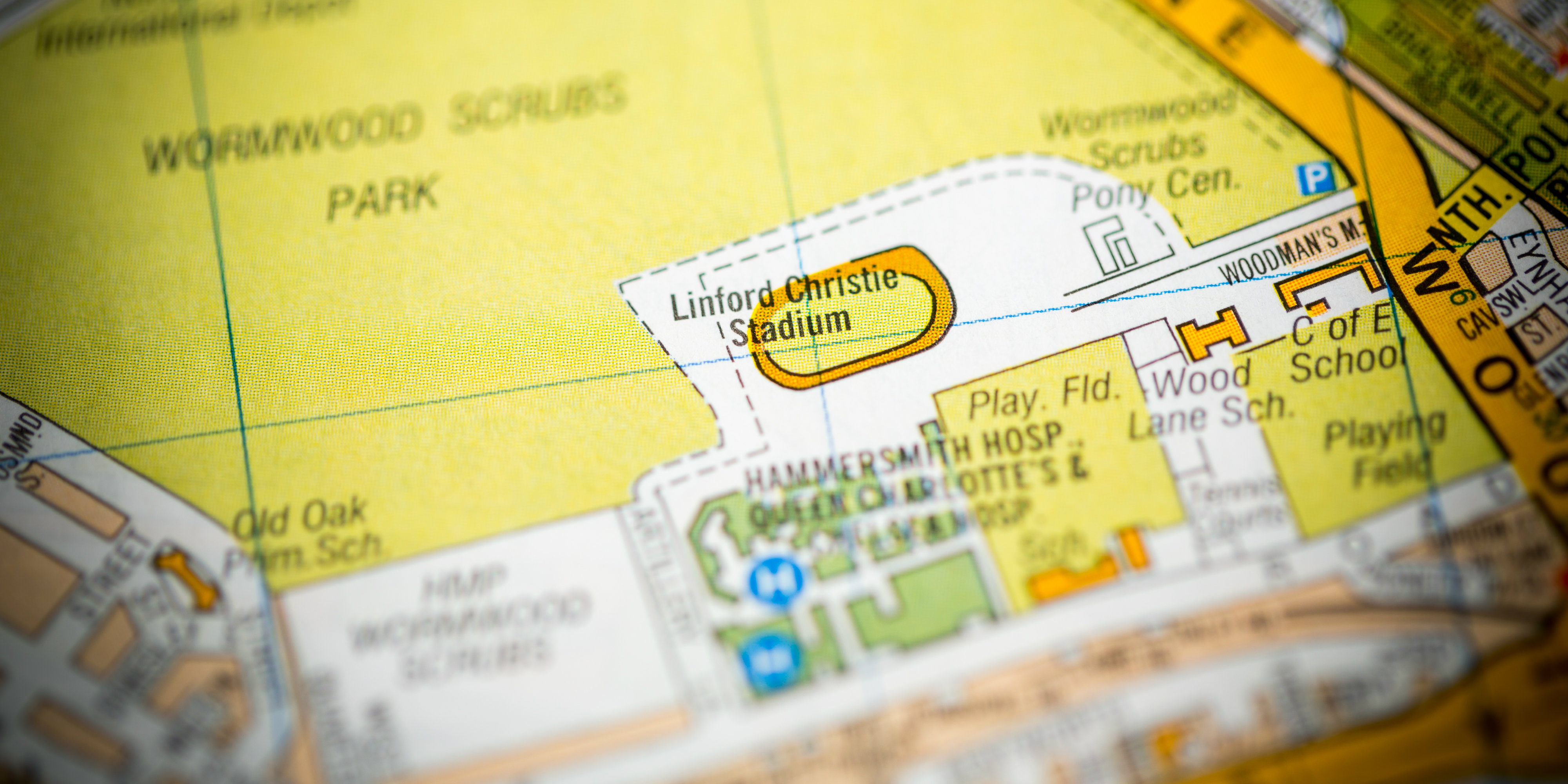 QPR is worth £39.3m per year to the local economy and potentially worth significantly more, a report has concluded.

The report by consultancy firm Hatch Regeneris was commissioned as part of Rangers’ campaign to make the case for a new ground to be built on the site of the Linford Christie Stadium.

The report suggests that a move to the site near Wormwood Scrubs would result in QPR’s annual contribution to the local economy rising to almost £60m.

It also outlines the barriers to upgrading the club’s current Loftus Road home and the limitations QPR say they face if unable to relocate.

Those barriers are reflected in the fact that the likes of kucasino do not rate Rangers among the promotion favourites.

The report reiterates the club’s claim that staying put is unsustainable and that being unable to secure a move to the Linford Christie Stadium site could result in QPR moving outside the area.

The report also states that a redevelopment of Loftus Road to build a 30,000-capacity stadium “is not impossible” but would require the demolition of around 100 homes, costing in excess of £100m, and that this would be “prohibitively expensive and unacceptable” given the current demand for housing in west London.

The report also looks at the work of the QPR in the Community Trust, which helps around 22,000 people per year and is seen as central to the club’s vision of a new home within the borough of Hammersmith & Fulham.

Other things noted in the report

• QPR’s own research suggests there were 320,500 visitors to Loftus Road last season.

• Of Rangers’ 8,300 season-ticket holders, approximately 1,200 live within a two-mile radius of Loftus Road.

• The total investment involved in a new ground for QPR on the site of the Linford Christie Stadium would be up to £265m.

• That figure includes up to £200m for the building of the stadium and up to £65m for additional redevelopment of the site, such as an athletics track and community sports facilities.