‘Frustrated’ Dykes backed to make his mark at QPR 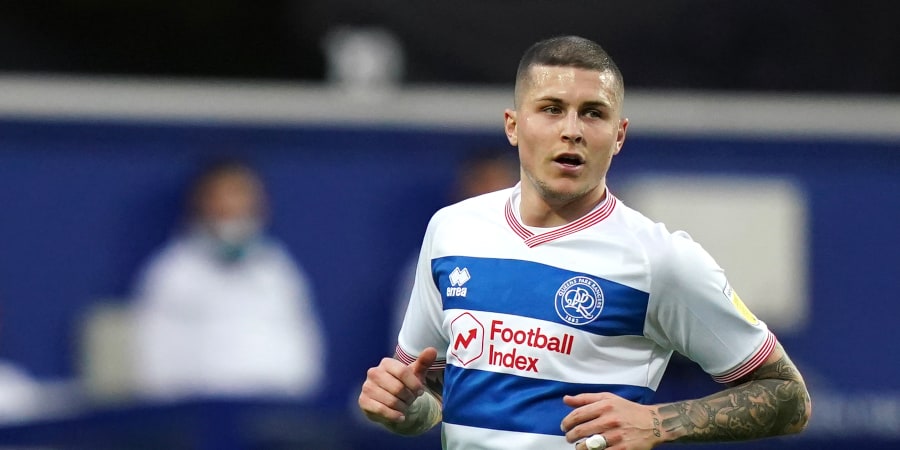 Mark Warburton says he is convinced Lyndon Dykes will make a big impact at QPR despite the striker’s difficult first season at the club.

The Australia-born Scotland international, 25, has scored just once from open play since his arrival from Livingston during the summer – four of his five goals this season have come from the penalty spot.

But Rangers manager Warburton believes Dykes will prove to be a sound investment.

Warburton said: “I’ve no doubt about his quality. He’s a young player who hasn’t had the benefit of an academy background and is playing catch-up, so to speak.

“There’s no doubt about Lyndon Dykes and how good he’ll become.”

Dykes has gone 13 matches without scoring since his goal at Brentford in November.

His all-round performances have improved since he has been paired up front with the seasoned Charlie Austin, but Dykes has continued to struggle in front of goal.

“We as coaches look at their contribution in terms of their hold-up play, unselfish runs, what they do for us at set pieces for and against – they must have far more to their game than goals.

“Of course strikers will always be judged on their goal performance, so he is frustrated.