Furlong set for another QPR Under-23 outing 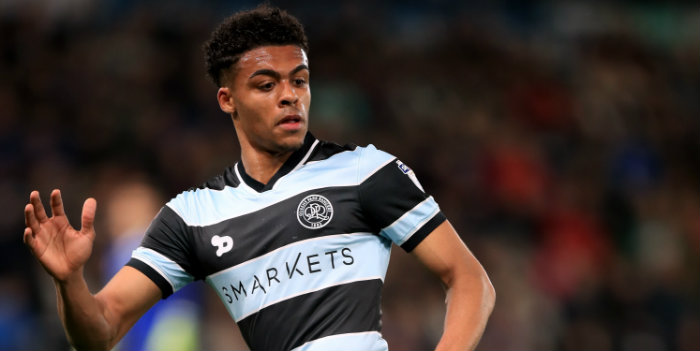 Darnell Furlong is poised for another appearance for QPR’s development side.

West London Sport revealed last week that Furlong had returned to action in a behind-closed-doors friendly against West Ham.

It was the defender’s first outing since he suffered a knee injury during a pre-season friendly against AFC Wimbledon in July.

Now Furlong is being lined up to take part in a game against Milllwall on Monday afternoon.

Grant Hall, who has been easing his way back from a long-term knee problem, might also be involved in the match at Rangers’ Harlington training ground.