QPR duo to be assessed ahead of Sheffield Wednesday game 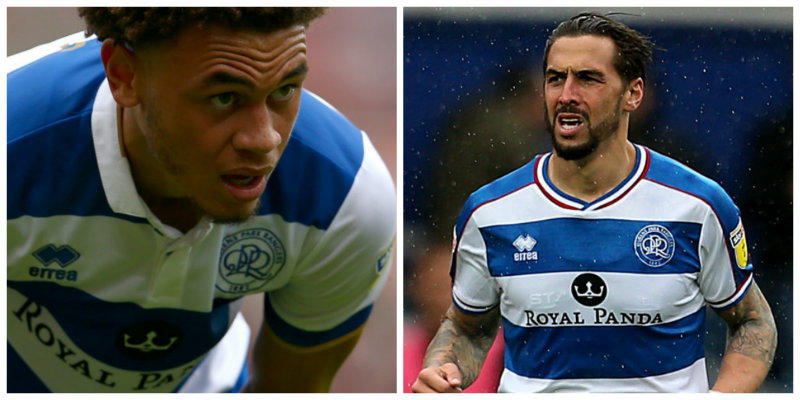 QPR will assess Geoff Cameron and Luke Amos ahead of Saturday’s match against Sheffield Wednesday.

Rangers manager Mark Warburton told West London Sport earlier this week he was optimistic both players would return for the game at Hillsborough.

But by Friday morning there was less optimism, with Rangers believing the game might come too soon for the pair.

On-loan Tottenham youngster Amos went off with a hamstring injury during the recent defeat against Swansea but a scan has revealed that the problem is not serious.

Cameron was withdrawn during the same game with what Warburton described as “tightness”, but the American has since resumed training.