QPR moved up to 12th in the Championship with a 2-0 victory at Birmingham. Here’s how we rated each Rangers player.

A second successive clean sheet for the keeper, who was well protected by his defence. Had little to do before saving a late effort from Lukas Jutkiewicz.

Beaten on occasions and produced little of note going forward, but stuck to the task and had a decent enough game.

A great night for the Rangers skipper, who saved the day with a couple of brilliant blocks before scoring the all-important first goal. Calm and composed throughout.

Also had a fine game at the heart of the defence. Won countless headers. 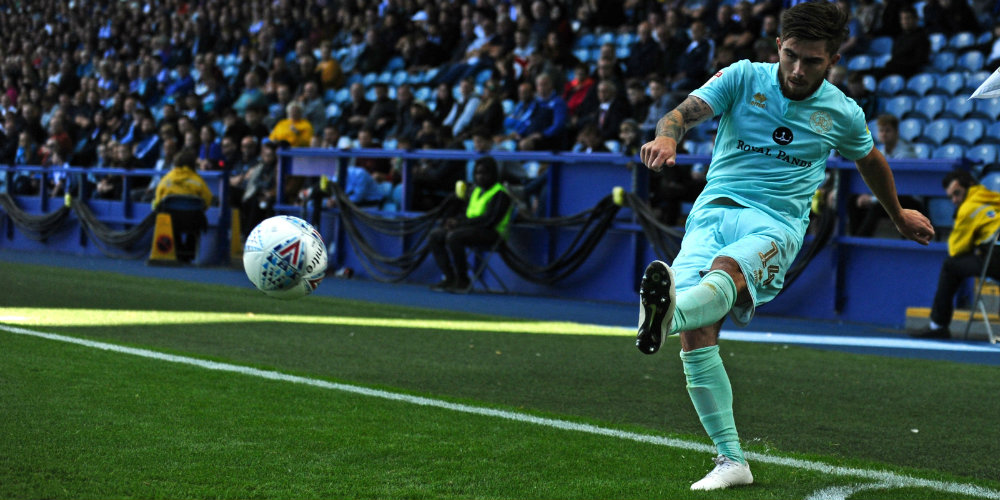 Below his best. Was caused problems by Jeremie Bela, who was surprisingly taken off in the second half.

Has made all the difference in the last couple of games, providing excellent cover in front of what was a leaky defence but now looks much more sound.

Unspectacular, but did a solid, important job in midfield. The on-loan Tottenham youngster is slowly getting his sharpness back after injury problems.

Involved in the build up to the second goal and used his experience to help Rangers pack the midfield and frustrate Birmingham in the first half.

Full of running on and off the ball before scoring a fabulous goal to seal the win. Ran from inside his own half before finishing emphatically.

A quiet game by Eze’s standards, although his free-kick led to the opening goal.

Had very little service and gave the ball away a couple of times. Worked hard off the ball before being replaced by Jordan Hugill in the second half.

Put himself about after coming on but missed a decent chance by dragging a shot wide.

Brought on in place of Pugh to shore things up in midfield for the final 19 minutes or so.