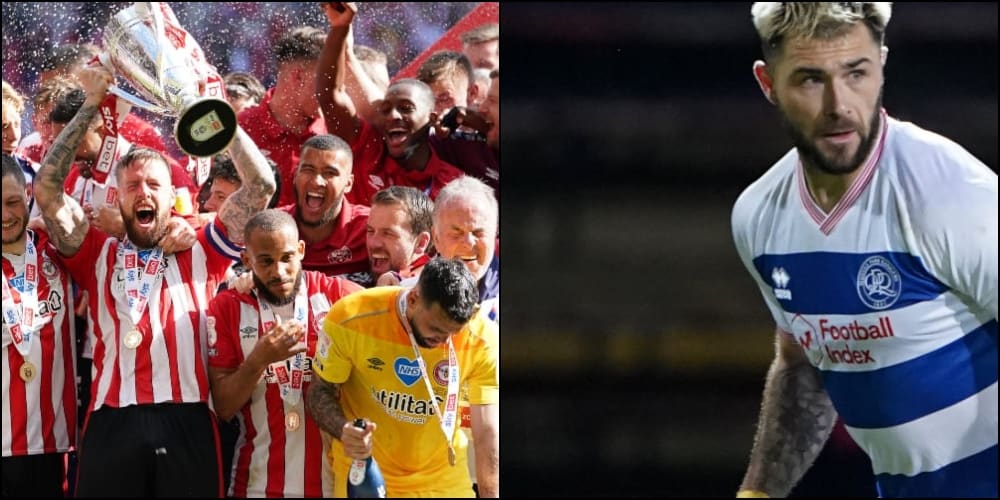 Brentford have ribbed neighbours QPR on Twitter after winning promotion to the Premier League for the first time in their history.

The Bees, last in the top flight in 1947, went up by beating Swansea City in Saturday’s play-off final at Wembley.

Dubbed a “bus stop in Hounslow” by some R’s supporters, Brentford have been savouring their recent success.

And they were quick to remind Austin of a sarcastic tweet the striker posted after they lost to Fulham in last season’s play-off final.