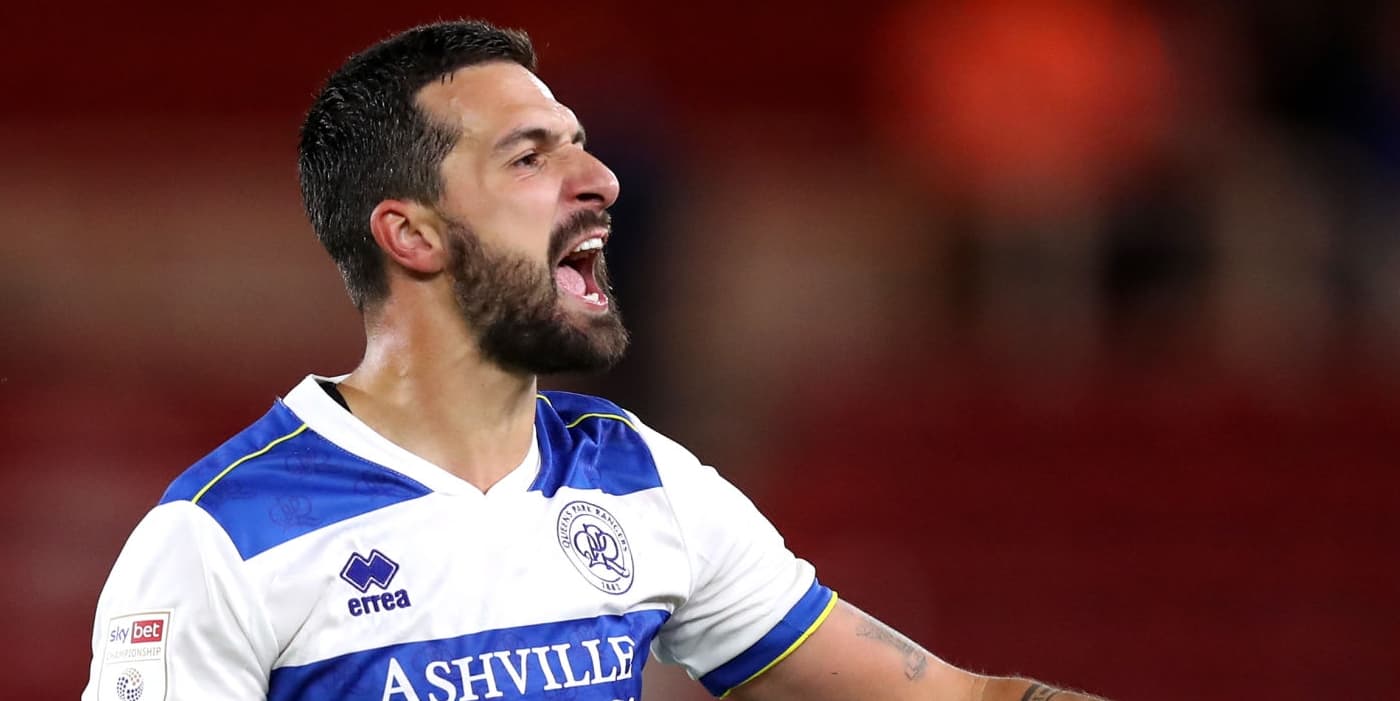 Yoann Barbet is discussing a potential move back to Bordeaux.

Barbet, 29, began his career with the French top-flight club but did not make an appearance for their first team before leaving in 2014.

The defender’s QPR contract expires this summer and he is therefore available on a free transfer. Rangers say they have been in talks with him about a new deal.

He was signed on a free transfer in 2019 after a four-year spell at Brentford.

Barbet indicated to Rangers last season that he was keen to stay at the club.

The failure to offer him a new contract was a source of conflict between the QPR hierarchy and former manager Mark Warburton.

Meanwhile, Albert Adomah, whose QPR contract is also about to expire, currently looks likely to sign a new deal.

Michael Beale, who was this week’s confirmed as Warburton’s successor, will have the final say on whether Adomah os retained.