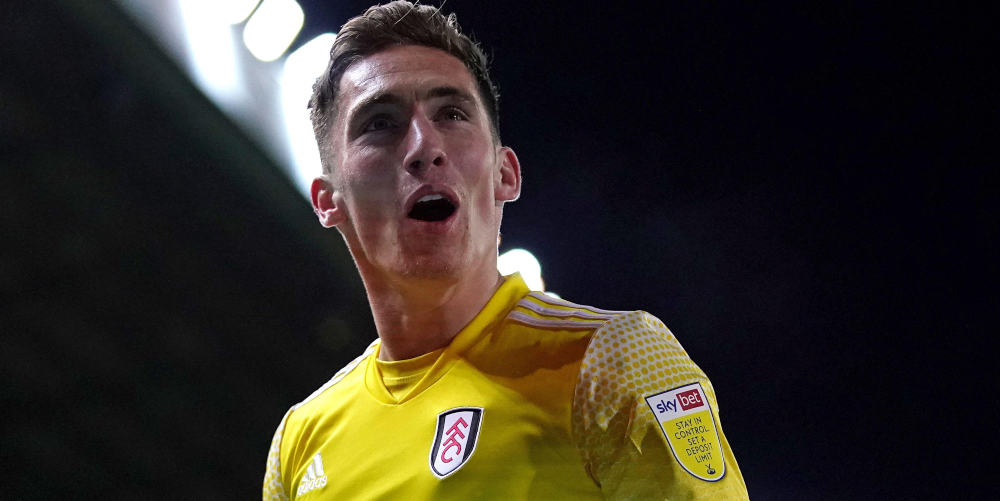 The Fulham winger earned rave reviews for his performance in the 7-0 destruction of Blackburn on Wednesday night, but his manager insists the Wales international is far from the finished product.

“If he shows more calm to make that last pass, or that last decision, with that calm he will get better and better – and score even more goals,” Silva said.

Wilson scored twice at Ewood Park to take his tally to five for the season.

Silva added: “Harry has technical qualities and he is also a team player. He enjoys the training sessions, he enjoys the matches and that’s the main thing.

“We are really happy to have him here and I just see him improving in the next few weeks. He has the talent.”