Silva insists Fulham ‘have to be humble’ after thumping win 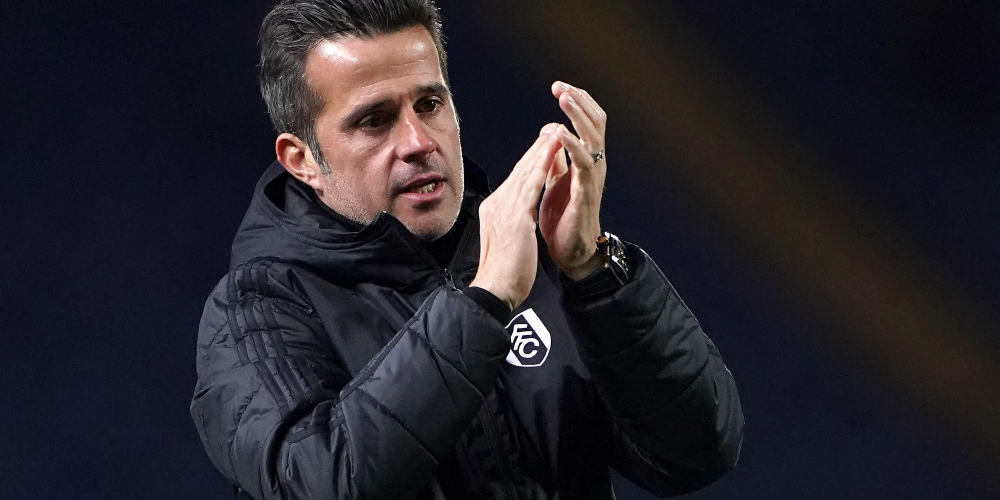 Marco Silva insisted Fulham “have to be humble” after a 7-0 hammering of Blackburn.

Silva’s team were brilliant as the Whites stormed to the club’s biggest league win since 1969.

But he said: “We have to be humble enough to know that we did fantastic in scoring seven goals away from home and keeping a clean sheet, but it is just three points.

It was totally one-sided game at Ewood Park, where Blackburn defender Jan-Paul van Hecke was sent off.

The win was Fulham’s fifth in a row and they took their goal tally to 44 in 16 league games.

They were two up within 20 minutes against sorry Rovers.

Kebano fired home the opener after Bobby De Cordova-Reid had pulled the back from the right, and Mitrovic doubled the lead with a header from John Michael Seri’s left-wing corner.

Worse followed for the hosts on the half-hour mark when Van Hecke was red-carded for a ridiculous neck-high challenge on Wilson near the halfway line.

Fulham looked home and dry by that stage – and two more goals in the space of four minutes early in the second half removed any doubt.

Wilson collected Mitrovic’s cross-field ball and feinted to cut inside from the right but went outside and shot through keeper Thomas Kaminski’s legs.

Mitrovic also set up Wilson’s second, linking up nicely with De Cordova-Reid and playing the ball to his right for the Wales forward to apply the finish.

Kebano’s deflected strike made it five and he then crossed for Muniz to add the sixth.

Muniz, on as a substitute, headed in Antonee Robinson’s stoppage-time cross to complete the rout on a great night for Fulham, who closed the gap at the top to two points as leaders Bournemouth lost at home to Preston.