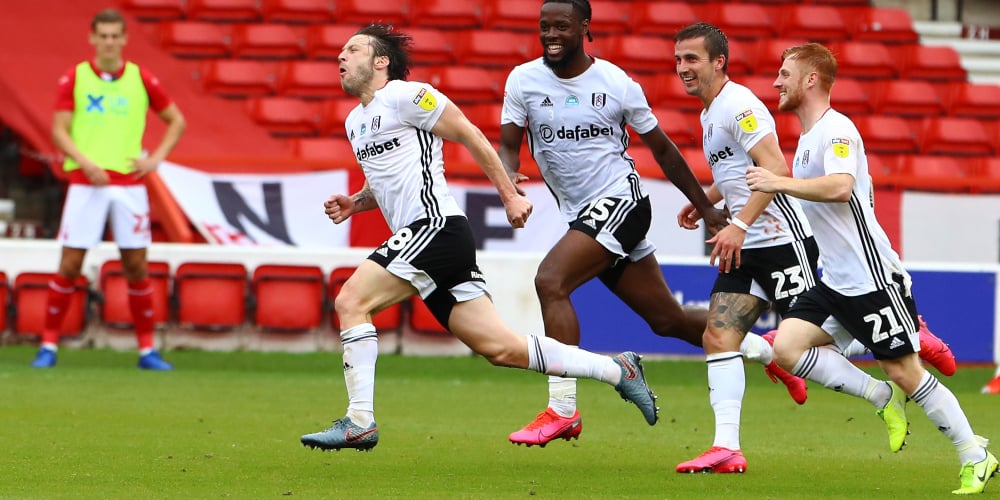 Fulham boss Scott Parker praised the way his side coped without key duo Aleksandar Mitrovic and Tom Cairney after they kept in touch with the Championship’s top two by beating Nottingham Forest.

Harry Arter’s stunning strike just before half-time was enough to earn victory over their fellow promotion hopefuls at the City Ground.

Parker’s side are fourth, just four points behind second-placed West Brom, but having played a game more.

“We lost Aleksandar three games ago and we have had to find another way,” Parker said. “We were also without Tom Cairney and the players have had to step up.

“Harry has done that. He was fantastic in terms of the goal. It was a fantastic strike.

“I’m very proud of the team. It’s a big result but there’s a bigger picture.

“It’s at this stage where seasons peter away or we go for it. We move on to Friday and Cardiff and, the way we are at the moment, anything can happen.”