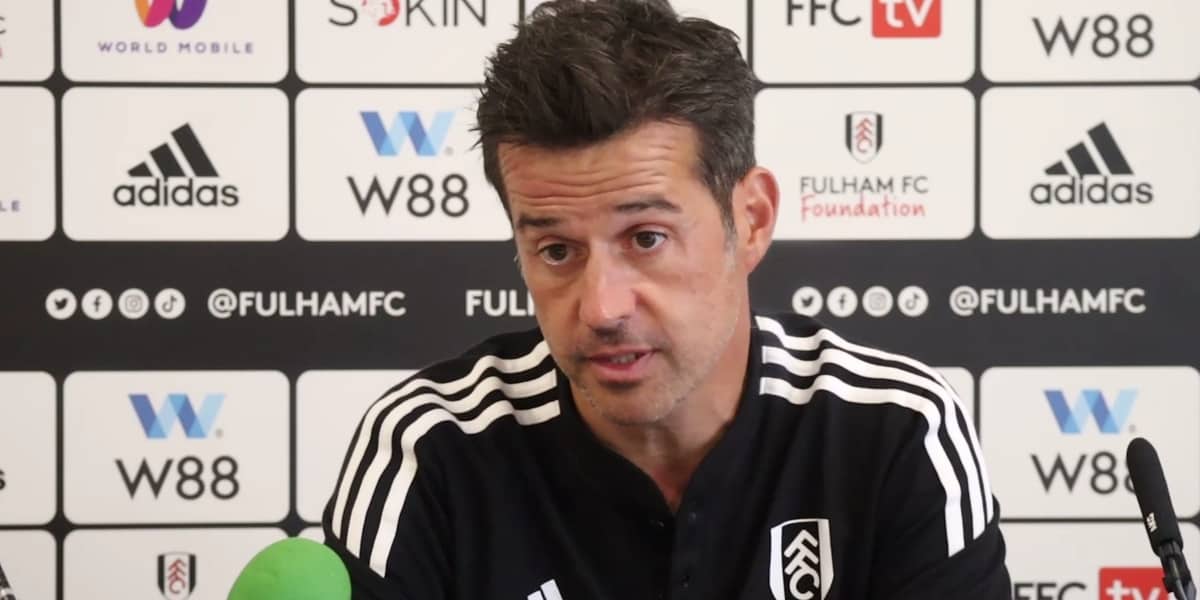 The Whites kicked off their return to life in the Premier League with a 2-2 stalemate against Jurgen Klopp’s side, thanks to two goals from Aleksandar Mitrovic – one a penalty – although they were ultimately denied by a late leveller from Reds’ attacker Mo Salah.

Nevertheless, head coach Silva was encouraged by what he saw against a team that claimed two domestic cups last term.

He said: “I think our players deserved more. Liverpool had more control in the second half but our organisation was great and you know the quality Liverpool have when you give them chances. Our first half and intensity was almost perfect. We were really, really good.

“You know Liverpool are really aggressive when they don’t have the ball too but we worked hard from first minute to last. It was a good performance from ourselves the whole game.”

Mitrovic netted 43 goals in the Championship last season to help Fulham to a memorable promotion back to the top tier. And Silva endorsed the Serbians’ all-round quality.

“We have to keep providing the chances for him in the box,” he added.

“Mitro is not just a goalscorer, he is unbelievable off the ball. He deserved his two goals. I am really pleased for him. Mitro plays at a high international level too – he has his own profile.”