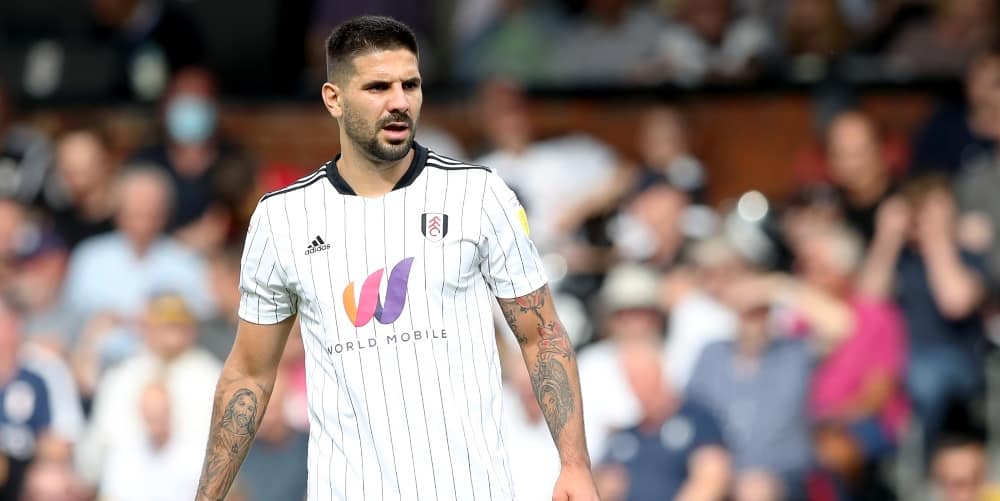 The striker netted a first-half hat-trick to sink Swansea this week and move top of the Championship scorers’ list.

It’s not surprising that the likes of online casinos south africa rank Fulham among the promotion favourites.

Another option would be the best high roller casino for those keen to bet.

Mitrovic has helped the club win promotion before and looks on course to do so again.

But Silva insists work in and around the box is at least one area in which the man in form can do even better.

“All the best players have something to improve. Mitro has to be there to finalise – he has the same (favourite) spot in the box where he is strong, (but) we are working with him on his position in the box.

“We are working with him to attack more at not just the far post but other areas as well. It’s up to us to get the best for him and keep him improving.”

Fulham, third in the Championship, face Coventry on Saturday.

They will again be without youngster Fabio Carvalho, who is still recovering from injury.