Injured Mitrovic a doubt for the World Cup 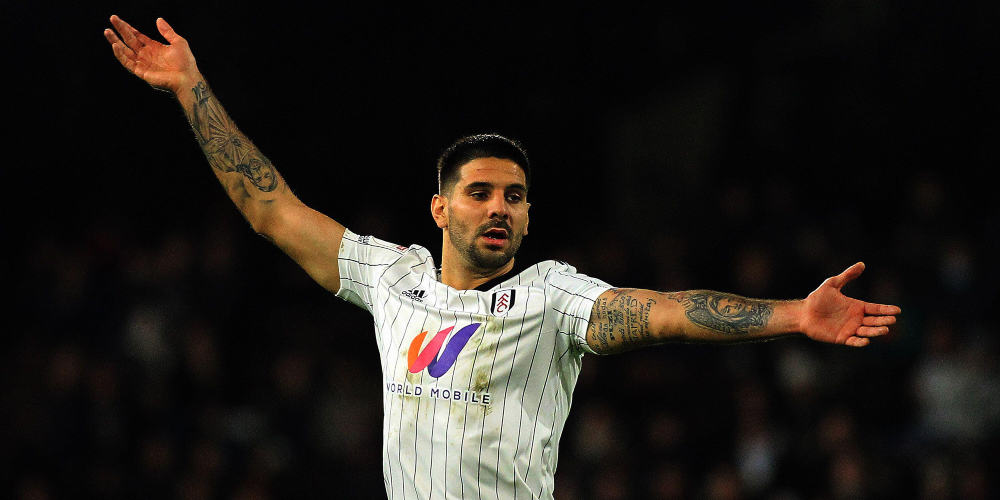 Fulham boss Marco Silva says reports that Aleksandar Mitrovic has broken two bones in his foot are “not true” – but is unsure whether the striker will play in the World Cup.

Mitrovic sustained the injury while playing for Serbia in September and has been managing it since.

He has been called up by his country for the World Cup in Qatar but Silva says a final decision on whether he will go is yet to be made.

“Let’s see what will happen in the next few days. Mitro has to do a new exam, probably next week to see how he is, but about the fracture – it’s not true,” Silva said.

“It is something in his bone, that’s true, but it is not something broken.

“This is an injury he got with the national team. He got the injury in one game and then after three days he played and probably shouldn’t have played in that game straightaway after the injury he got.

“I’m not the right person to say now that he will be fit or will not be there. What I know right now is he wasn’t ready for the last match, will not be ready for the next one unfortunately for us, and let’s see the decision that will be made.

“Mitro wants to be in the World Cup, but Mitro wanted to be here on Sunday to play Man United, he wanted to play City last week as well.

“We as a football club, we have to decide with the Serbia national team, of course with Mitro as well, what will be the best decision. My preference will not be important in this situation.”