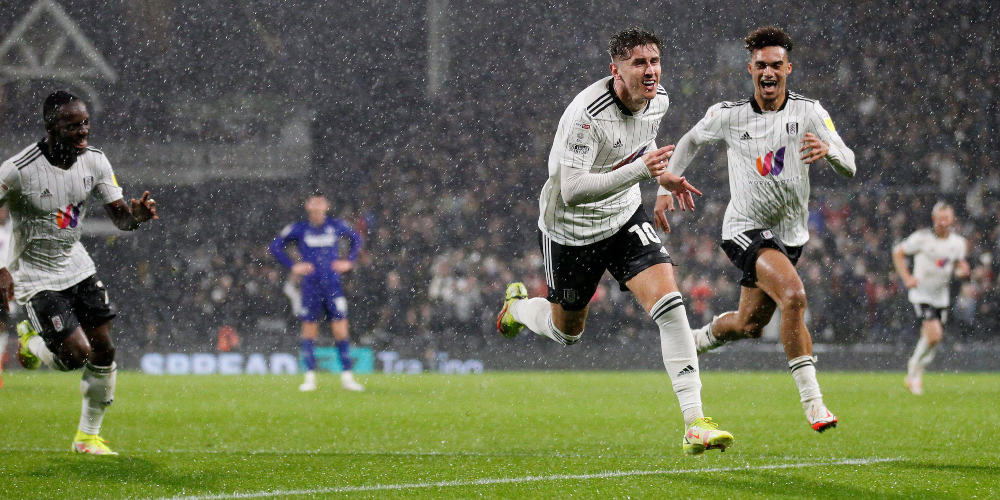 Tom Cairney marked his long-awaited return with a goal as Fulham saw off struggling Cardiff at a rainswept Craven Cottage.

On for the injured Harrison Reed at half-time, Cairney smashed home his side’s opener in the 57th minute when he beat Alex Smithies with powerful left-foot finish after Cardiff failed to clear a Harry Wilson cross.

Cairney, who had not played since Fulham drew 1-1 with Newcastle last December, appeared to be overcome with emotion after finding the back of the net to end the stubborn resistance of a Cardiff side who have now lost seven straight matches.

In-form Aleksandar Mitrovic added a second five minutes later after being teed up by Bobby Decordova-Reid with the big Serb giving former QPR keeper Smithies no chance with his close-range finish.

Both teams hit the woodwork in an evenly contested first half, but a limited Bluebirds side offered little going forward as Fulham dominated after the interval.

Cardiff did rally in the final 10 minutes and missed two decent chances when Aden Flint fired over from close range and Kiefer Moore had a shot well tipped over by Marek Rodak.

The win moved Fulham to second in the table, above West Brom who were beaten 2-1 at Swansea.