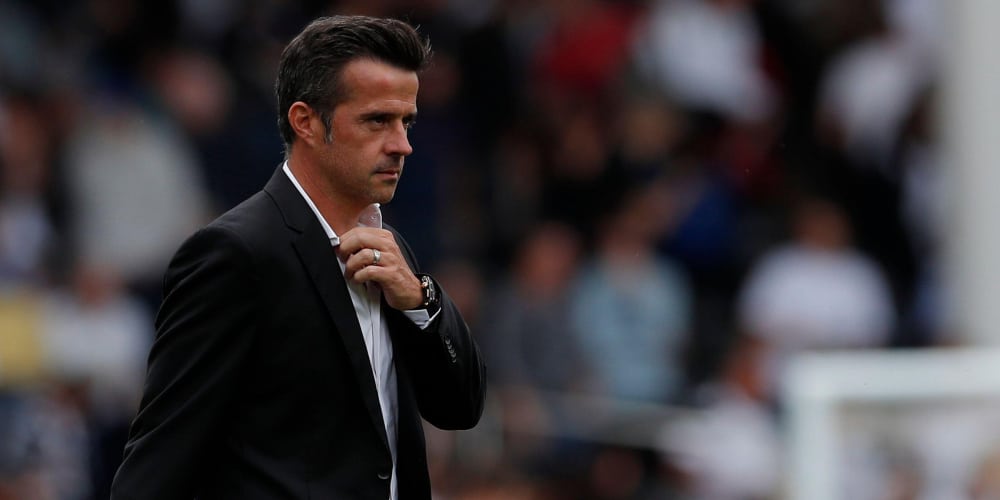 Marco Silva praised his side after Fulham emphatically registered their first win since he took over as boss.

Ivan Cavaleiro scored twice for the Whites as they stormed to a 5-1 victory at Huddersfield.

Aleksandar Mitrović’s bizarre opener put them ahead and Bobby De Cordova-Reid set up goals for Josh Onomah, Fabio Carvalho and Cavaleiro, who added a late fifth.

Harry Wilson was sent off with 18 minutes remaining but being down to 10 men made no difference at all to Fulham in a thoroughly one-sided game.

Wilson was red-carded after kicking out in retaliation after a late challenge from Levi Colwill.

“We were the better team and deserved the three points,” said Silva.

“We controlled the game well. There are plenty of positives.

“They like to press high but we beat the pressure well and the players enjoyed it. We handled it well after the red card.”