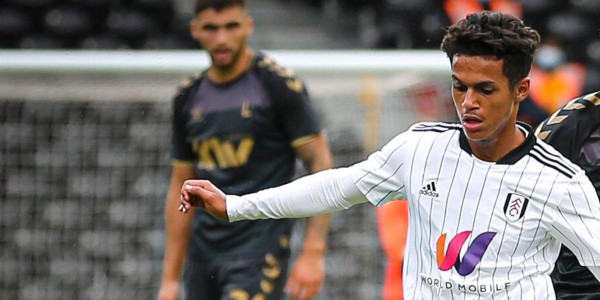 Wilson came on as a second-half substitute and fellow recent arrival, keeper Paulo Gazzaniga, also played for the Whites.

Carvalho scored just after the half-hour mark by applying the finish after being set up by a fine pass from Tyrese Francois.

Anthony Knockaert went close for Fulham in the second half, seeing a shot deflect narrowly wide and then heading over the target.