How the bookmakers rate Brentford, Fulham and QPR’s chances in the Championship 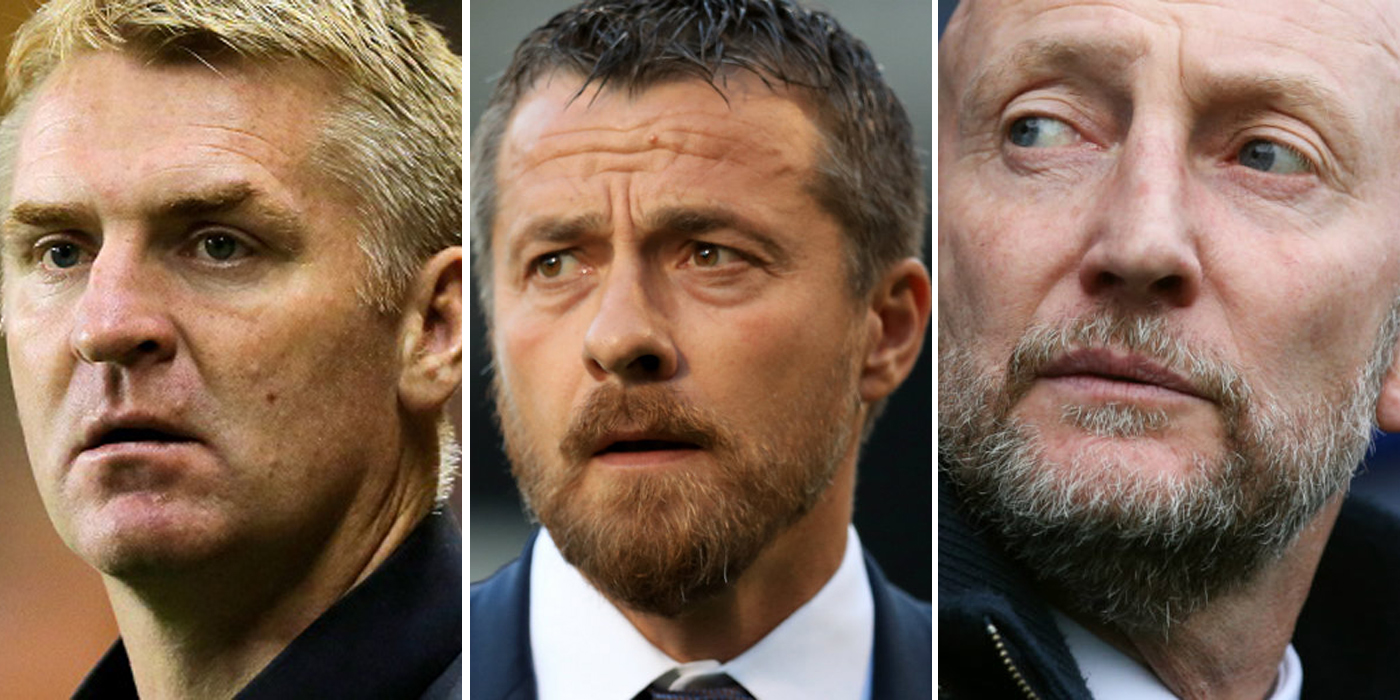 The new Championship season is upon us and fans are scrawling last-minute betting slips with their team’s name on it, hoping their optimism pays off come May.

It promises to be one of the most competitive seasons for some time, with as many as eight teams priced up by the bookies between 5/1 and 12/1 to lift the title.

Fulham are among them, while Brentford are backed for another mid-table finish and QPR are tipped to struggle.

Comparison site Oddschecker – which lists prices from 27 different bookmakers – has provided West London Sport with the best prices for our three sides in a variety of markets.

The figures are correct as of Wednesday August 2nd, but for up-to-date odds, visit Oddschecker’s Championship page.

Fulham are the third most-backed team in the Championship by punters with 8.4% of bets. Odds suggest the Whites have a 9.1% chance of winning the title compared to just 3.7% for Brentford. QPR are given next to no hope with odds of 150/1.

The playoffs is probably the highest QPR can realistically aim for this season and priced at 12/1 this implies a probability of 7.7%. 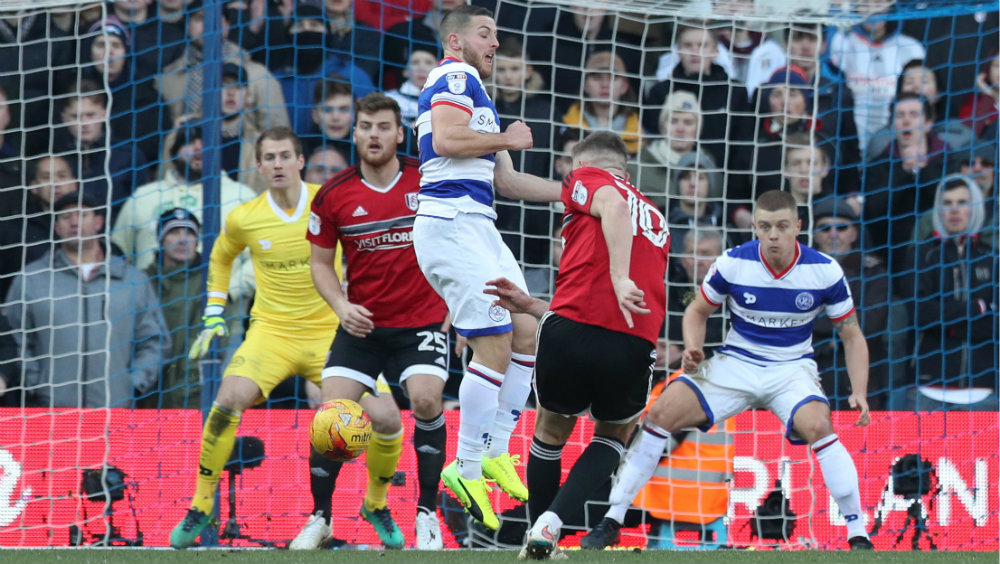 The bookmakers have Fulham as the favourites to hold the bragging rights come the end of the season, giving them a probability of 60% to finish above their rivals. Brentford at 9/4 hold a 30.8% chance of upsetting the Whites while QPR are given just an 11.8% chance by bookies to be the top club in the area.

Fulham are the favourites at 9/2 to be the highest-scoring team in the Championship, after netting an impressive 85 goals last season, the same as title-winners Newcastle. One bookie however has Brentford as the runaway favourites at an extremely short 9/4, implying a probability of 30.8% to score the most goals in the league. Once again the odds make QPR the outsiders of the three. 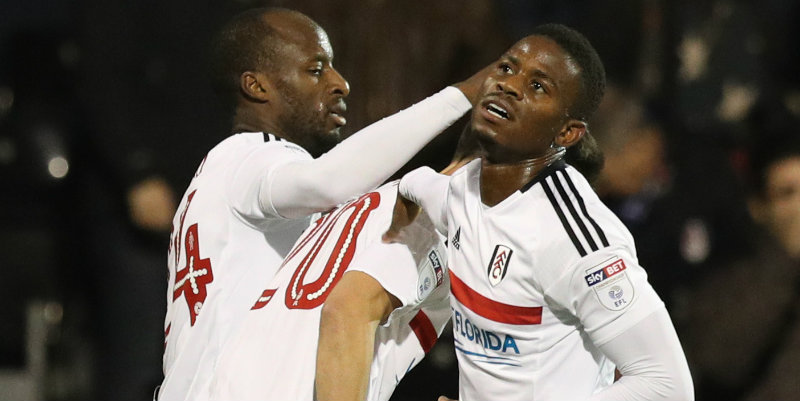 New signing Kamara is the joint eighth favourite to finish top of the pile while Ayite (pictured) is as short as 40/1 with one bookmaker. 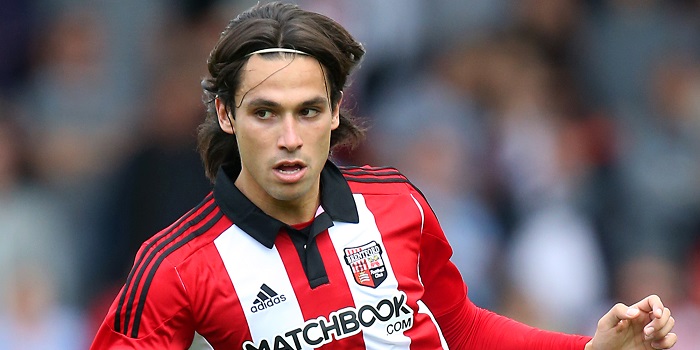 Young winger Maupay, who scored 11 goals in the French second tier last season, is the Bees’ best hope, according to his best price of 50/1. But while you can get 100/1 on Jota, he is as short as 30/1 elsewhere.

None of the bookies really fancy any of Rangers’ strikers to be the leading scorer this season, with Matt Smith a longer price than Fulham’s Cauley Woodrow. And you would have a spectacular night out on your winnings if Jamie Mackie gets 20-plus goals this term.