Christensen fit to return for Chelsea 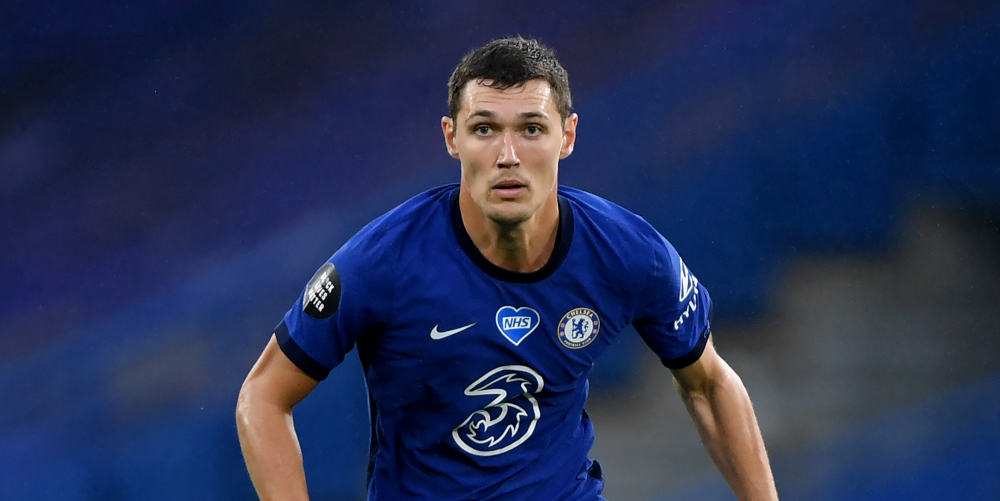 Andreas Christensen is set to return to the Chelsea squad for Tuesday’s match at home to Brighton.

Christensen has been nursing a knock and missed Saturday’s FA Cup semi-final against Manchester City.

He has been passed fit to resume training and is likely to feature against Seagulls – particularly as Thiago Silva is expected to miss out.

Veteran defender Silva went off clutching his back during the win over City at Wembley.

Speaking at a press conference on Monday, Blues boss Thomas Tuchel said Christensen was fit and that Silva was likely to sit the game out – but because of his “workload” following the Brazilian’s recent return after injury rather than a new problem.

“Andreas we expect to be back and be available for tomorrow,” Tuchel said.

“He put in a very good training session yesterday and we hope for the same when we train later.

“With Thiago it is a bit different. He is not injured but we need to manage his workload a little because of overload following his recovery from injury.”