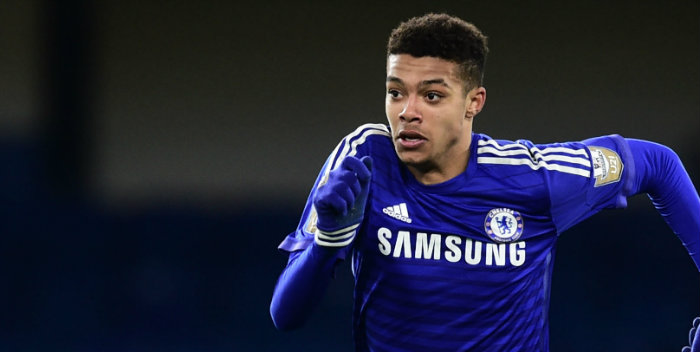 Norwich City are looking to tie up a deal to sign youngster Jake Clarke-Salter on loan from Chelsea.

The 19-year-old defender, who has made one first-team appearance for the Blues, has been with the club since the age of eight and recently signed a new four-year contract at Stamford Bridge.

He spent most of last season on loan at Bristol Rovers and featured for England this summer as they won the Under-20 World Cup in South Korea.

Several League clubs have expressed an interest in taking him on loan this season.