Lampard keen for Rudiger to take on leadership role

Frank Lampard says fit-again defender Antonio Rudiger has a vital role to play as a leader in the Chelsea team.

The Germany international has not played so far this season because of a knee injury, but is available for the Premier League match away against Wolves on Saturday.

The Blues have struggled defensively this season, conceding nine goals in four games.

Rudiger is only 26, but still older and more experienced than fellow centre-backs Kurt Zouma, 24, Andreas Christensen, 23, and Fikayo Tomori, 21.

“He will have an important role. I know how important he has been for the club and team since he has been here. He has personality, character, and quality as a defender.

“He is an international defender and we have missed him as we have missed a few front-line players. He will strengthen us and I am certainly pleased to have him back.”

Rudiger’s return is not just crucial for the impact on the young defenders around him, Lampard explained.

“It is important as a team, particularly with how young we are,” Lampard added. “I don’t want a young team for the sake of it. I want leaders within that.

“Rudiger is not old but he certainly needs to take on responsibility of being a leader.

“I see it in his personality; it has to be channelled obviously and he can then be very influential in the team but also for the young players like Callum Hudson-Odoi, Mason Mount, Tomori, as happens when you become more senior and more experienced, and he is certainly ready to take on this role.” 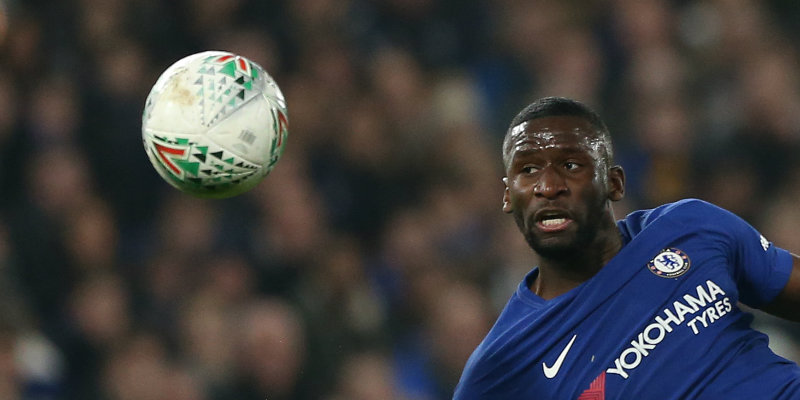