Chelsea boss Frank Lampard says he “really wanted” to work with Ethan Ampadu but the Wales international needs to get more game-time.

The 18-year-old, who can play in defence of midfield, has joined German side RB Leipzig on a season loan.

He joined Chelsea from Exeter City in 2017 and has played a total of 12 first-team games, but his only appearance in the Premier League came as a substitute.

Ampadu was also ruled out for much of last season after sustaining a back injury in February.

“With the minutes he played last year, in the interest of Ethan and of Chelsea, the idea he can play a lot of games somewhere could be good for him,” Lampard told the club website.

“I really wanted to work with Ethan this year. That’s a slight disappointment, but it’s to benefit of him. I tried to sign Ethan on loan at Derby last year so I’m a big fan.” 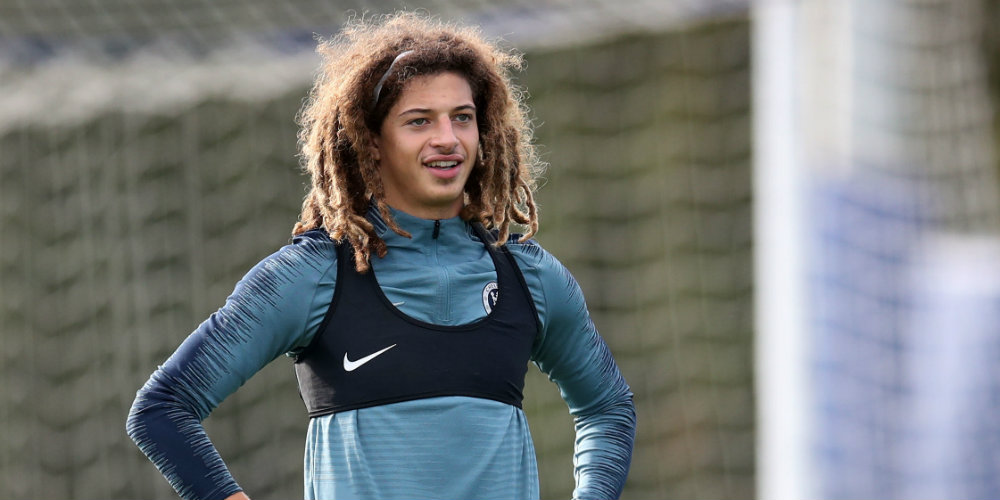