Lampard explains why he dropped Jorginho against Sheffield United 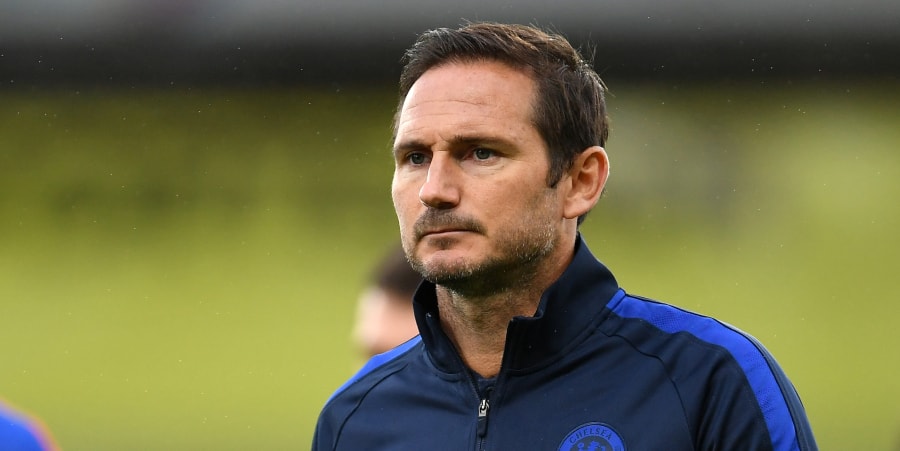 Frank Lampard says he decided to replace Jorginho with Mateo Kovacic against Sheffield United in order to freshen up Chelsea’s midfield.

Kovacic’s inclusion is the only change to the Blues’ starting line-up.

Lampard told Chelsea TV: “It’s legs really. I’m asking a lot of the players to play every three days and we travelled last week to Manchester, Russia and played against a very good Rennes team here in midweek.

“There are times to use the squad but they are never easy choices for me.

“With a player like Kovacic, who was a regular for us last year, it’s a change for freshness and hopefully we’ll keep the standards.”

Timo Werner has again been deployed in a left-sided role in support of Tammy Abraham up front.