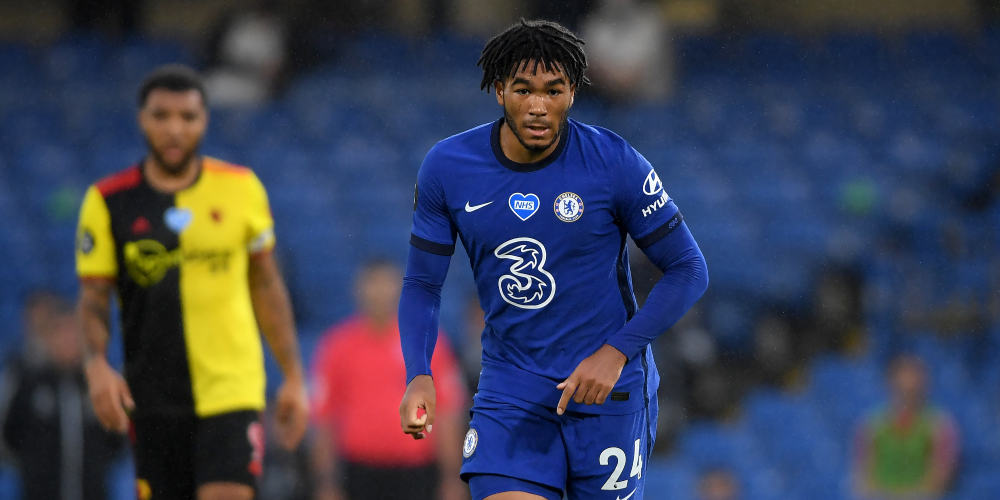 Blues boss Frank Lampard plans to make use of his squad for Sunday’s game, so the likes of Kante would probably not have featured in any case.

But the Frenchman is nursing a hamstring strain, while James and Christensen have been struggling with hamstring and knee problems respectively.

Christensen suffered his injury in a challenge involving Jack Grealish during the recent draw against Aston Villa.

The problem is not as serious as was initially feared and the Dane is expected to return to training on Saturday. So too is James.

“Reece James is out of the game, although he will be training with us tomorrow,” said Lampard.

“The game comes too early for Reece. The same with Andreas Christensen.

“N’Golo Kante is out also – a minor hamstring injury, which means he misses this game and he is also suspended against Fulham next Friday.  So we’ll get him right.”

Lampard refused to confirm whether keeper Kepa Arrizabalaga will play in this weekend’s game.