Chelsea midfielder Mateo Kovacic has been forced to withdraw from the Croatia squad because of an Achilles injury.

Kovacic was substituted in the final minutes of Chelsea’s 2-2 draw with Sheffield United at Stamford Bridge on Saturday.

He had been expected to feature in matches against Slovakia and Azerbaijan this week but will instead remain in London for treatment.

Kante, recently back from a knee injury, is now nursing an ankle problem, while Rudiger and James have had knee and ankle injuries respectively. 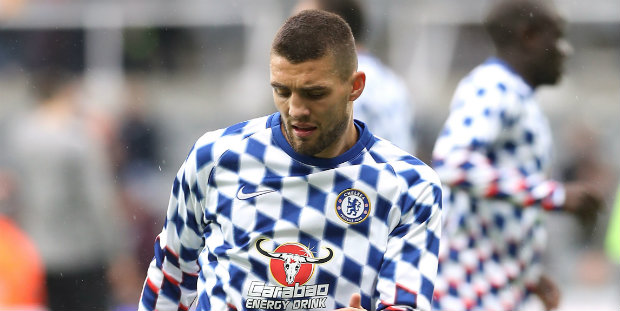