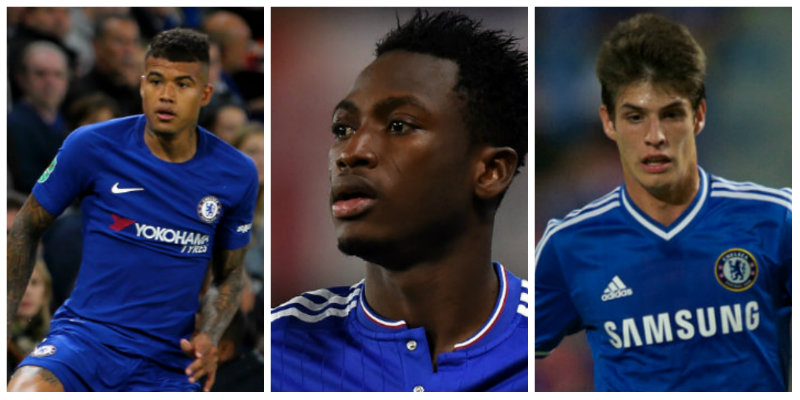 Piazon, 25, has moved on loan until the end of next season – also after signing a one-year extension to his Chelsea contract.

Signed in 2012, Piazon has since been on loan at Fulham as well as Reading, Chievo, Malaga, Eintracht Frankfurt and Vitesse Arnhem.

Kenedy, 23, impressed on loan at Newcastle last season was wanted by several clubs this summer, including Italian side Sassuolo.

Ghana left-back Baba, 25, was signed from German club Augsburg four years ago but has made just 11 Premier League starts for the Blues. He has previously been on loan at Schalke and Reims.