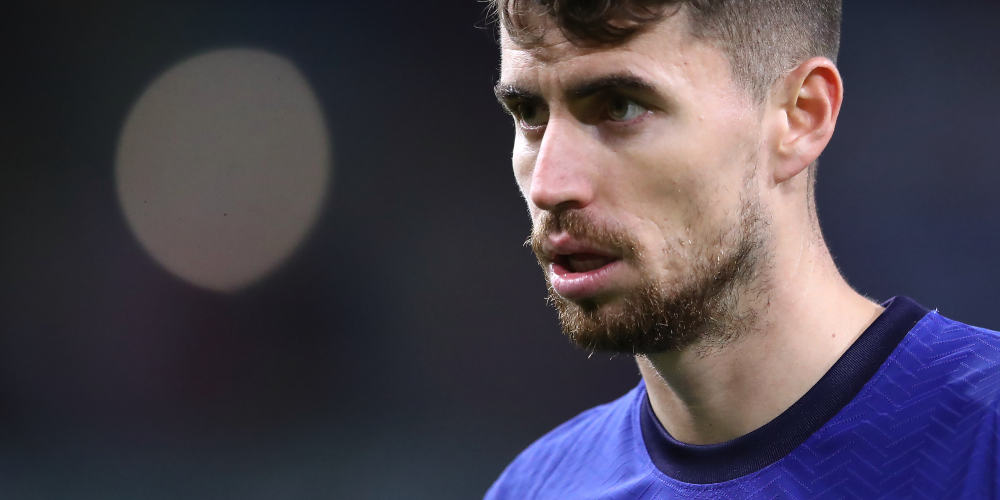 Former Chelsea boss Maurizio Sarri believes Jorginho should be regarded as a genuine contender for the Ballon d’Or if Italy win Euro 2020.

Jorginho played under Sarri, who is now in charge at Lazio, at both Chelsea and Napoli.

The midfielder was a key player for his club last season and has helped his country reach the semi-finals of the tournament.

Italy will take on Spain at Wembley on Tuesday and the winners will face England or Denmark in the final.

“If he wins the European Championship as well, it is clear that he would become one [a Ballon d’Or candidate],” Sarri told Sport Italia.

“He is so good and intelligent that he makes everything look easy – rarely something spectacular stays in your eyes. That is his greatness.”

The statistics show Jorginho, 29 has been instrumental in Italy’s progression to the last four.

With 29 recoveries, he tops the midfield charts in the tournament and has covered almost 36 miles so far, which places him third behind Spain’s Pedri and Tomáš Souček of the Czech Republic.

Jorginho’s contribution to Italy’s attack has also been important, with 17 of his actions on the ball leading to a shot.

This number places him level with France’s Paul Pogba, and only one behind Belgium’s former Chelsea man Kevin De Bruyne and France’s Antoine Griezmann.