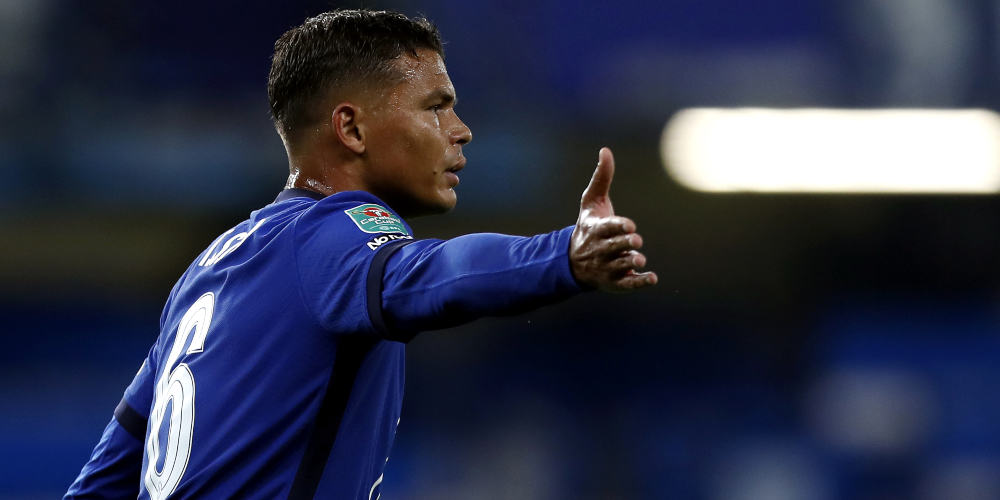 Frank Lampard says he is “surprised” by reports Thiago Silva is in talks with Chelsea about extending his contract.

The veteran centre-back has impressed since his arrival on a one-year deal during the summer.

And reports have claimed that Silva is already speaking to the club about a new deal.

Speaking at a press conference on Friday, Blues boss Lampard simply pointed out that there is an option to extend the contract.

It means Chelsea have no reason to rush into doing so before the end of the season.

Lampard said: “Obviously the way he’s playing at the minute, we are very happy.

“So that’s the end of it really. I’m surprised it’s come out in that way. We have the option in his contract.”

Meanwhile, Lampard confirmed that Christian Pulisic is back in the Chelsea squad and in contention for Sunday’s derby against Tottenham.