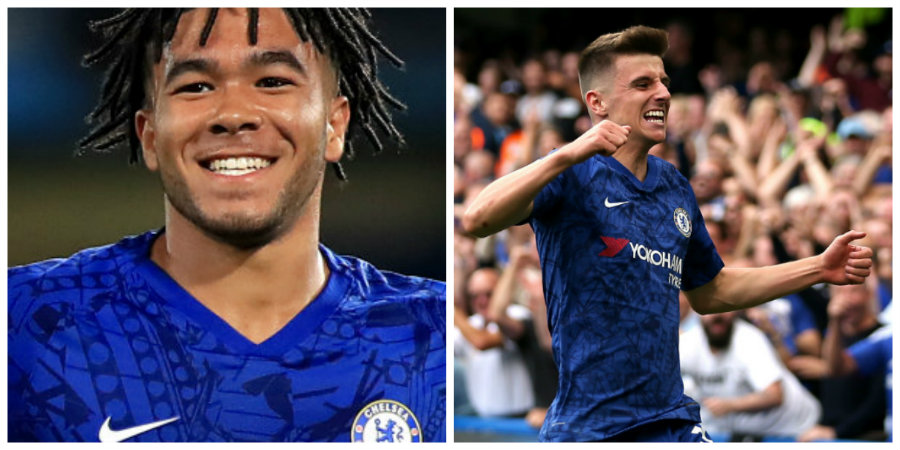 Frank Lampard says he has no qualms about selecting youngsters Reece James and Mason Mount for Chelsea’s clash with Bayern Munich.

Both players have impressed this season but facing Bayern in the knockout stage of the Champions League would represent a major challenge for the inexperienced duo.

But Blues boss Lampard insisted on the eve of the game that he believes James and Mount are capable of rising to the occasion.

Lampard said: “I’ve got no doubts to start them. I trust in those two – I trust in all the young players that have been part of the squad this year. That’s a huge part of what we’re doing here.

“I will speak to them. They’ve played (Champions League) group games, but it changes slightly when you get to the knockout stage. I will certainly speak to all the players, and particularly the younger players, about what that means.”

Chelsea will be without the injured Callum Hudson-Odoi, N’Golo Kante and Christian Pulisic but Pedro has been passed fit to return to the squad.

Lampard’s side will face a tough task at Stamford Bridge, where they beat London rivals Tottenham on Saturday to boost their chances of a top-four finish.

“We’re in a good place. But we have to deliver,” Lampard said.