Werner should shake off knock for Liverpool game 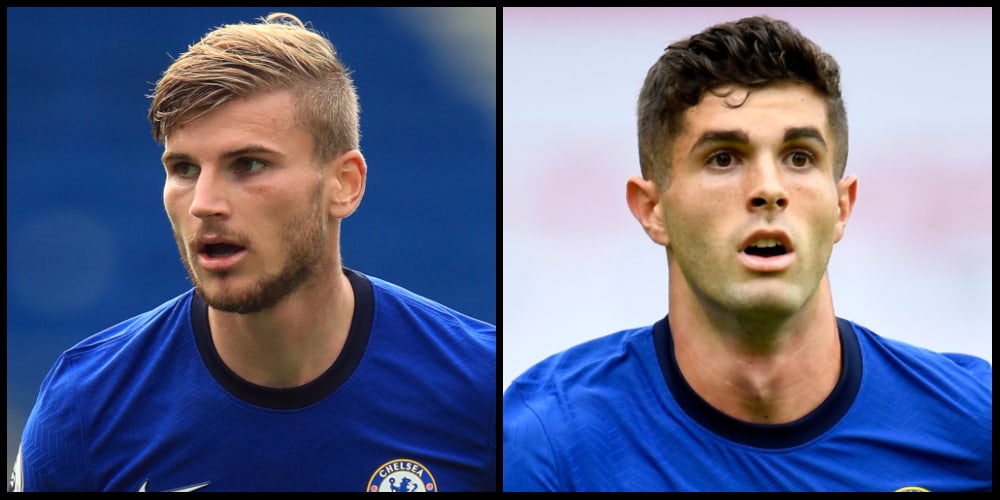 Timo Werner picked up a knock during Chelsea’s win at Brighton but is expected to be fit for this weekend’s game against Liverpool.

However, Christian Pulisic, who missed Monday’s victory, looks a doubt for the visit of the champions to Stamford Bridge.

Werner, making his debut along with fellow new signing Kai Havertz, took a kick while winning the penalty which led to Chelsea’s first goal in the 3-1 win at the Amex Stadium.

He completed the full 90 minutes, though, and boss Frank Lampard does not believe there is any cause for alarm.

Lampard said: “Timo took a knock when he won the penalty. It’s more of a dead leg, we hope.

“I’d like to think that if it’s a dead leg then we’ve got a bit of time to get him back.

“And obviously he finished the game after having that earlyish knock.”

Werner was lively up front and his performance suggested he will be a major problem for Premier League defences this season.

Pulisic, who sustained a hamstring injury during the FA Cup final, had been training with the rest of the squad and was expected to feature on Monday.

But the American has suffered a setback and is being assessed.

Lampard explained: “Christian was training with us last week but he had a little bit of discomfort a couple of days ago where he was trying to train with us and be in contention to play.

“It would have been a big ask and he’s had to take a few steps back.

“We’ll have to see. That’s one that we don’t have big news on at the minute. We’ll see.”