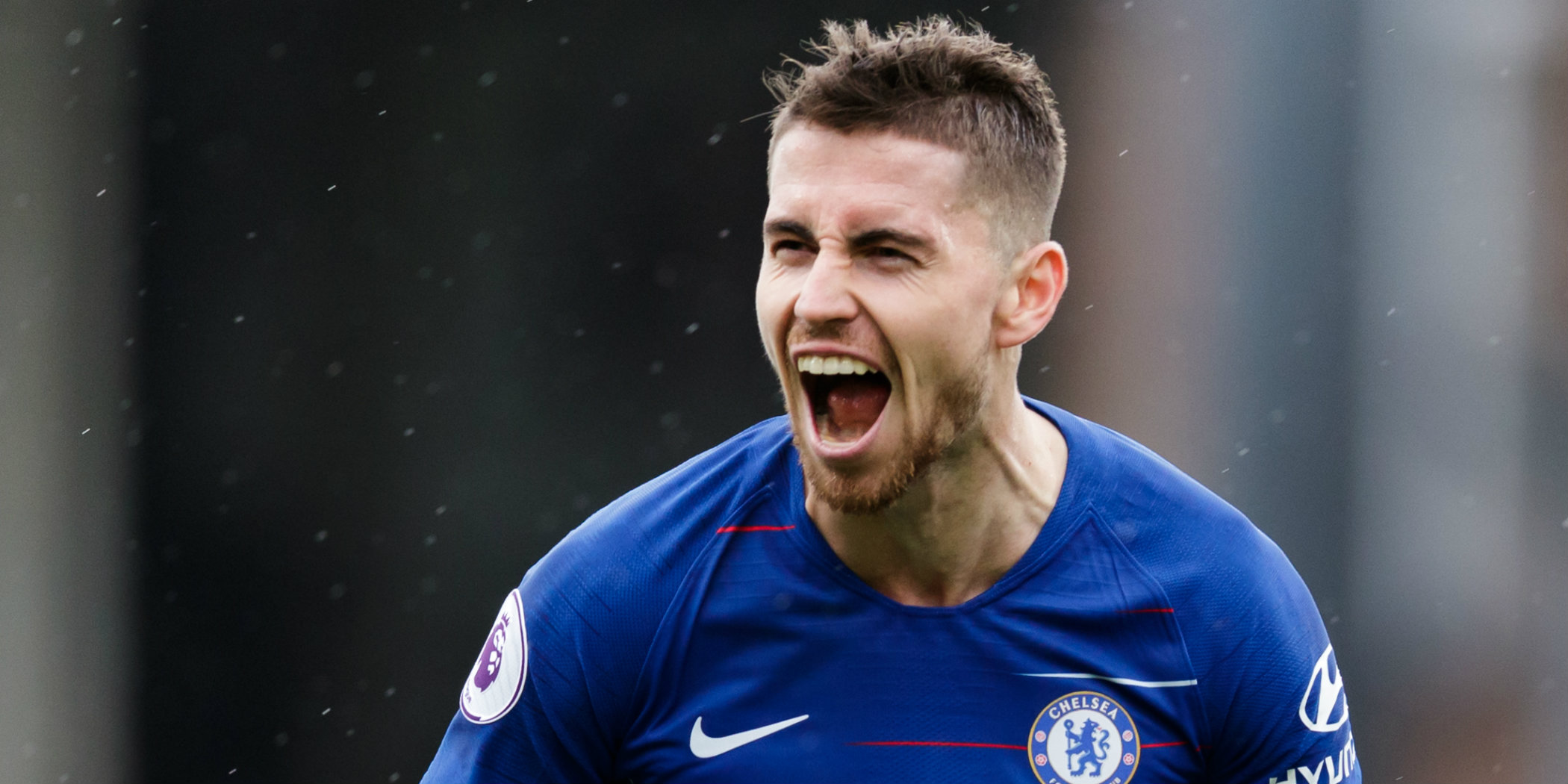 Jorginho’s agent has suggested that the midfielder could sign a contract extension at Chelsea.

Joao Santos was responding to reports that Jorginho is wanted by Juventus.

The Italy international played under Juve boss Maurizio Sarri at both Chelsea and Napoli.

Jorginho has therefore been linked with a move to Turin.

However, he has three years left on his current Chelsea deal and is apparently keen to stay at Stamford Bridge.

“I never had contact with Juventus,” the agent told Calciomercato.

“The lad is very happy in London, where he is proving his worth and still has three years left on his contract

“In fact, in July there’s the possibility we can start talks to add a fourth and extend his contract.

“I don’t know what Juve’s transfer strategy is, but these (staying at Chelsea) are our plans for the future.”