Maurizio Sarri admitted Chelsea switched off for a spell during their 2-1 win over Newcastle.

The home side were cruising after Pedro’s early goal but were pegged back by Ciaran Clark’s equaliser shortly before half-time.

Willian’s superb goal restored the lead in the second half and was enough to give Sarri’s side the points.

The Blues boss said: “After the goal I think we thought ‘now it’s easy’, but it wasn’t.

“We slept for 20, 25 minutes, so at the end of the first half we were in trouble. We need to improve in the mental reaction.” 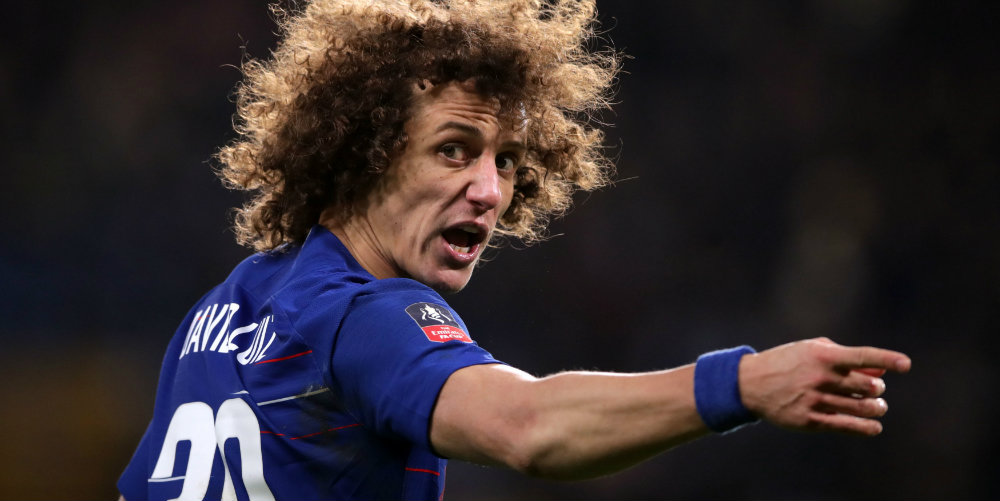 Eden Hazard again started as a ‘false nine’, with Olivier Giroud on the substitutes’ bench and Alvaro Morata again left out amid reports the Spain striker could leave.

Sarri, though, pointed to the importance of wingers, including Callum Hudson-Odoi, who is wanted by Bayern Munich,  rather than the need for a striker.

Sarri added: “With Eden as a striker we need wingers. So we need Pedro. We need Odoi. We need Willian, of course.”