Thomas Tuchel has insisted that Christian Pulisic has an important role to play for Chelsea despite being left out against Newcastle.

Pulisic, who previously played under Tuchel at Borussia Dortmund, was an unused substitute on Monday.

He started last week’s FA Cup tie at Barnsley, where he was withdrawn late on after failing to make a major impact.

And the American has started none of Chelsea’s five league matches since Tuchel took over as Blues boss.

However, Tuchel said it was a “very tight decision” to leave out Pulisic for the game at Stamford Bridge, where one of Chelsea’s three substitutions in the 2-0 win was forced by an early injury to striker Tammy Abraham.

Tuchel explained: “Christian was a very tight decision – if he starts for us after the cup game or if he comes from the bench.

“We decided for another 11 to start and unfortunately we only have three changes, which makes it very, very difficult to give time to the players to have an impact in big tactical changes.

“Christian absolutely deserves to start. He deserves to come in. But I have only three guys that I can use.

“I hope he keeps on going. And I am absolutely sure he will have an important impact for us in the future.” 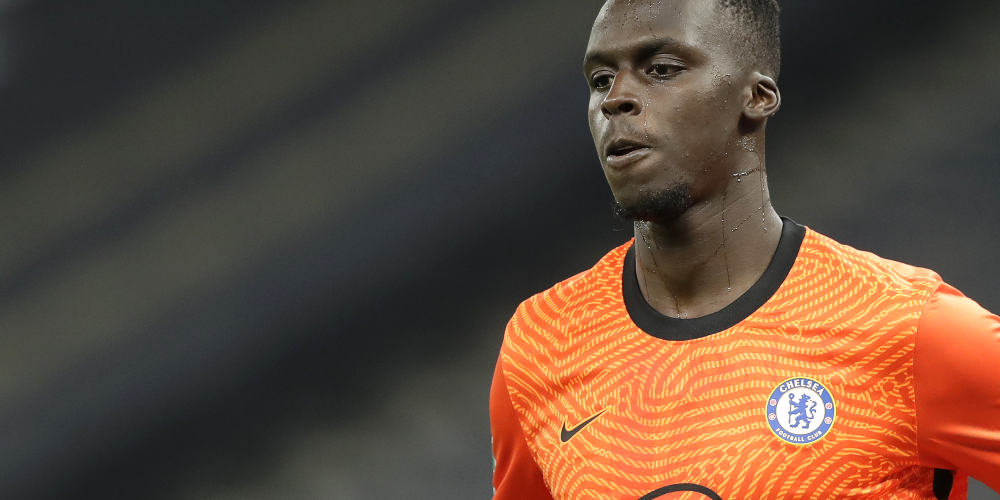 The German sprang a surprise by selecting the much maligned Kepa rather than Mendy in goal against Newcastle.

Tuchel said he simply wanted to give Kepa more game time and planned to recall Mendy.

He explained: “Edouard is the number one. This was clear before the game and this stays like this.

“I am very happy that Kepa continued with a second clean sheet in a row. It was a moment to let him feel the rhythm and build up his confidence.

“Edu will be in goal from now on because he recovers physically and mentally and he is the number one.”

Abraham went off after suffering what looked like a nasty ankle injury.

The striker was hurt by a last-ditch tackle from Jamaal Lascelles, which Tuchel described as “reckless” and felt should have resulted in a penalty being awarded.

Although he continued after receiving treatment, Abraham was clearly in a great deal of pain and was replaced by Olivier Giroud.

“It’s serious enough he had to go out and we worry about him. Hopefully he will not miss too many matches,” Tuchel said.