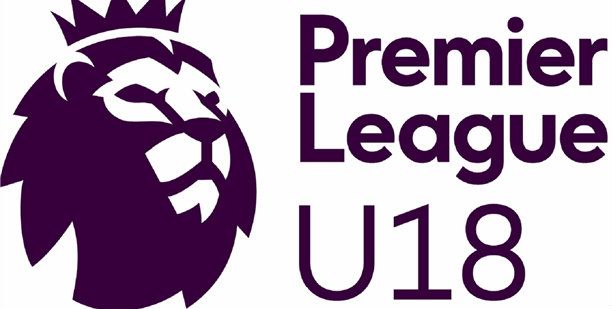 Chelsea’s youngsters will face London rivals Arsenal as well as Blackburn Rovers and Wolves during the group stages of the 2019/20 Under-18 Premier League Cup.

The winners of the four-strong group, which has been drawn to feature two northern and two southern teams, will progress to the quarter-finals.

Chelsea, who won the competition in its first season, in 2018, begin their competition with an away tie against Blackburn on Saturday, 28 September.

The six group winners and the two best runners-up move into the last eight.