Chelsea set up a fourth-round clash with Manchester United by thrashing Grimsby in the Carabao Cup. Here’s how we rated each Blues player in the 7-1 win.

Didn’t have much to do. Could no nothing about Grimsby’s goal – a superb strike from Matt Green.

What a Chelsea debut for the young right-back. Fit again after an ankle injury and tipped to become a star at Stamford Bridge, he lived up to the hype with a superb display. Solid defensively and excellent going forward, he scored with an emphatic strike and set up two goals.

A comfortable night for Zouma, who was untroubled defensively, scored one of the goals and won a penalty.

Caught out of position at times – including for Grimsby’s goal – but settled down and looked more comfortable as the game went on.

Had an easy time of it on the left and got forward often.

Did increasingly well on his first senior start, controlling the midfield and playing with great maturity. Held his own physically against a robust Grimsby side and was calm on the ball.

The England midfielder played as though he had a point to prove, taking his goal well and keeping things ticking over in midfield.

Didn’t impress, even against lower-division opposition. Missed two good chances and was generally off the pace.

Captain for the night and showed his experience, not least when tucking away a penalty.

Took a while to get going on his return to the side but grew into the game and eventually got the goal he deserved.

Scored two, although he could have had more. Overall it was an encouraging performance.

On for his debut as a second-half substitute. Lively on the left.

Full of running after also coming on for his debut. Missed a decent chance though. 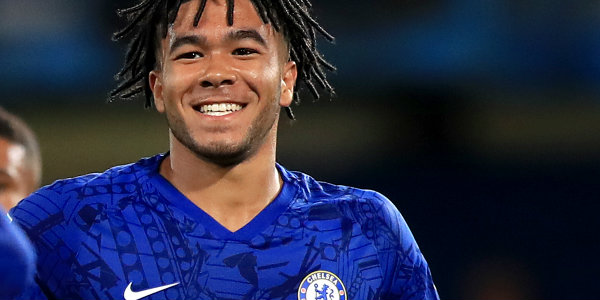