Chelsea strengthened their top-four ambitions with a fine win over Tottenham. Here’s how we rated each Blues player in the 2-1 victory at Stamford Bridge.

The Argentine made a couple of vital first-half saves, and did everything asked of him with ball at feet and also when distributing. Caballero had no hope with the late Tottenham goal.

A captain’s performance in his best role as part of a back three. Dogged, determined, and full of running, Azpilicueta didn’t put a foot wrong and used the ball sensibly.

Typically unflappable, the Dane shone throughout and not just for the mask he wore to protect him following the whack he took to the face on Monday against Manchester United.

Rudiger seems to thrive on the responsibility of the big occasion, showing greater concentration, refusing to take risks and ensuring he has done his defensive work before looking to get involved in any attacking passages of play.

A player surely born to fill the wing-back role, the only danger is his enthusiasm to win possession for the role he plays taking him out of position on occasions. But the odd gamble paid off and he made a coupe of wonderful interceptions in the second period.

A divine first-time ball in behind to pick out Olivier Giroud’s run for the Frenchman’s goal before the break stood out in an effortless midfield performance that offered protection and barely wasted the ball.

The Croatian’s display was such that N’Golo Kante wasn’t missed which speaks volumes about his contribution. Always available and always effective in possession. Kovacic was a cool head in a fiery match.

Scored against Spurs again, this time with an absolute dream of a goal to make it 2-0 soon after the break, and was a key part of Frank Lampard’s tactics. Alonso is often the main target for criticism for a lack of pace and some sloppiness in possession, which was evident on too many occasions, but his goal threat and attacking instinct is sorely missed when he doesn’t play. So nearly scored a second when he hit the bar with a free-kick.

A wonderful showing from the England midfielder, whose work-rate and infectious running inspired his team-mates. He played his part in the first-half goal and once again set the tone for the excellent pressing which was a massive part of the victory. And his quality, which is often overlooked, also stood out.

Busy and effective, Barkley found space impressively and had numerous strikes on goal, most of which he worked for himself. He was strong in possession and got through plenty of work defending from the front.

Finally given his chance to start, Giroud’s class stood out – most obviously with the initial run and then finish for the goal – but also with his hold-up play, awareness and – crucially – the confidence it seemed to bring to those around him.

Given 20 minutes as Giroud’s replacement, a fully-fit Abraham may well have finished off the chance laid on a plate for him by Mount, although he didn’t do a great deal wrong. Chelsea’s top scorer played his part but understandably lacked sharpness.

The Brazilian was left out but made a difference late on, helping to up the energy and not switching off in defence. 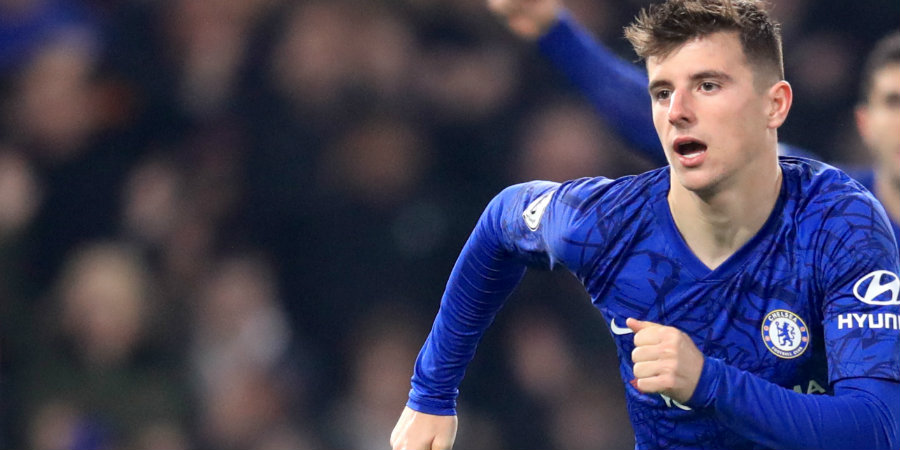