Chelsea youngster Martell Taylor-Crossdale is set to leave the club and sign for German outfit Hoffenheim.

The 19-year old striker, who has not made a senior appearance, was prolific for Chelsea at youth level and has since featured for their development side.

He was expected to be offered a new contract to stay at Stamford Bridge but, in light of Hoffenheim’s interest, he is being allowed to leave.

Taylor-Crossdale is due to travel to Germany later this week to undergo a medical and complete the move.

He was was member of the England Under-18 team which won the Toulon Tournament in 2017 and has represented his country at other age levels. 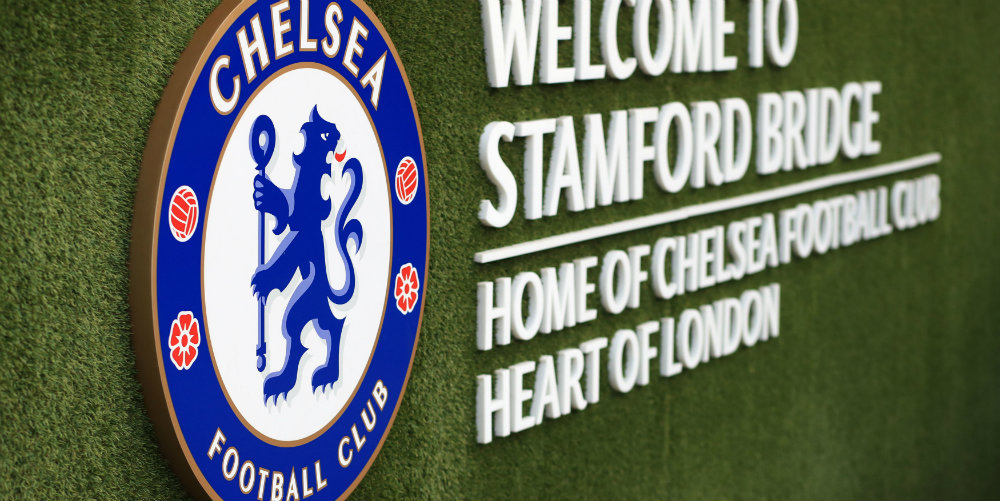