Benrahma will not be distracted by Chelsea talk – Dalsgaard 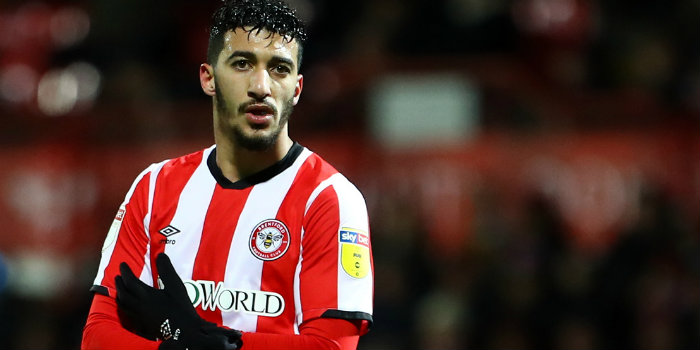 Said Benrahma will not be distracted by speculation over his future as Brentford chase promotion, Henrik Dalsgaard has insisted.

Benrahma, who has been a target for Aston Villa, has again been linked with a move away from Griffin Park.

Reports in France and the winger’s native Algeria have claimed Chelsea have approached Benrahma’s representatives about a possible move.

Bees defender Dalsgaard says he is not surprised clubs want Benrahma but hopes he will be playing in the Premier League for Brentford next term.

Thomas Frank’s side are in the thick of the promotion race and will resume their season with a west London derby at Fulham on Saturday.

“I do not think he will be distracted,” Dalsgaard said.

“He knows if he is to go to another club he needs to perform at Brentford, so why not shine now to make sure we go to the Premier League?

“Then maybe he doesn’t have to change teams to play in the Prem.”

Benrahma has scored 20 Championship goals in 72 appearances, including 10 this term, since joining from Nice in 2018.

Several top-flight clubs have been linked with him, including Leicester City.

And Dalsgaard said. “He is such a tricky player; you don’t know where you have him.

“You think you have him locked in a corner and then he gets out.

“I think it’s the combinations he does with the other guys up front – it’s so hard to manage him.

“If he can focus completely and get a little bit more determination, I think he can take it quite far.”