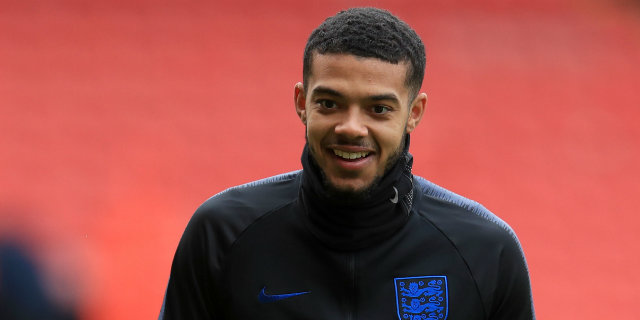 Chelsea’s Jake Clarke-Salter will captain England at this summer’s European Under-21 Championship this summer.

The defender, who spent last season on loan at Dutch club Vitesse Arnhem, has previously captained England at Under-19 level and was part of the Under-20s’ World Cup-winning squad in 2017.

“It’s a massive honour for me to captain England at such a big tournament like this,” he said.

“When I look at the players who have played in the Under-21 Euros, along with the quality of the squad we have now, it’s such a proud feeling to be named captain.

“It’s a big responsibility to lead the team and make sure we keep our standards as high as we expect them to be on and off the pitch.

“We know we have a big job to do over the next couple of weeks if we want to achieve the success we hope and believe we can at the Euros.

“We’ve got a lot of natural leaders in the team and a lot of talent and we’re going to do everything we can to try and win this tournament.”

England will begin their Group C campaign against France on Tuesday 18 June in Cesena, before facing Romania on 21 June and Croatia three days later.